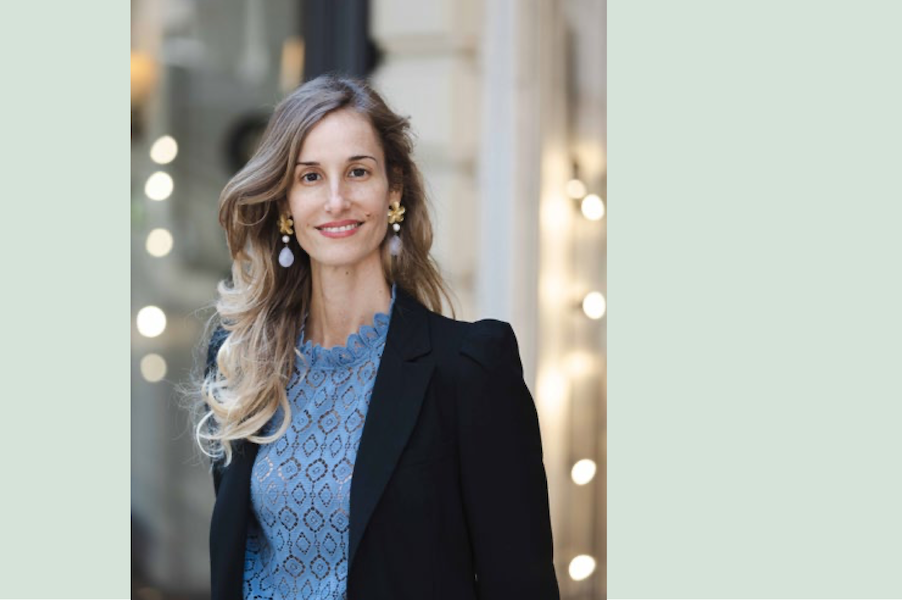 Olga de Marzio has been announced as the new director of high-end auction house Artcurial, where she will take over the branch’s growth strategy and management.

Born in Caracas, Venezuela and of German origin and Italian by adoption, Olga de Marzio is a true woman of the world. She studied Visual Arts and Communication in Rome before starting her career with a wine producer in Tuscany as International Marketing Manager, before moving to Monaco in 2004.

For a decade, she worked for one of the Principality’s largest wealth management banks as client marketing manager before becoming the manager of an online art gallery linked to the Fondazione Volume, the Foundation of Contemporary Art in Rome. She also was president of an organisation that raises environmental awareness among young people.

“I am delighted and honoured to join Artcurial in this year which coincides with its 20th anniversary,” said Olga de Marzio. “In a short time, it has become one of the most important auction houses in Europe and a benchmark in Monaco. I will work now to continue its development in the region.”

Artcurial has been in the Principality since 2006, but became a permanent fixture in 2015 when it opened a dedicated auction site. By 2019, the company had a new exhibition space on Boulevard des Moulins where they presented major works going under the gavel as well as a place to meet with collectors.

The auction house is celebrating its 20th anniversary this year. Last year, the company saw sales of more than €32 million, an increase of 50% compared to 2020. The Principality has become the second most profitable place for sales, after Paris and ahead of Marrakech.