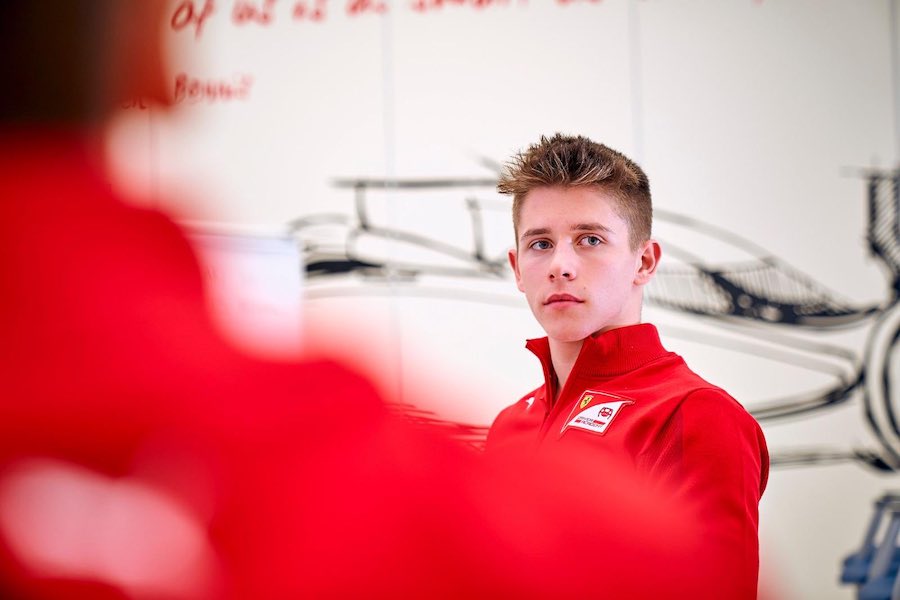 Monégasque driver Arthur Leclerc has signed on for a second year at F3 team Prema, whilst continuing in the Ferrari Drivers’ Academy in 2022.

Leclerc finished 10th in the drivers’ standings in his debut season in F3, registering two victories in the process as well as a pole position and second place in the Hungarian Grand Prix.

Last year’s team-mate Dennis Hauger ended the season as F3 champion and has subsequently found himself a seat in F2 for next season.

The goal this year for Leclerc will be to reach the heights of his former team-mate, and he says he is excited for the start of the season.

“I am extremely happy to continue the work we started with Prema racing,” said the 21-year-old in a press statement. “I think we did a good job last year, and 2022 will be a good opportunity to put together everything we have learned so far. I cannot wait for the start of the season.”

Prema team principal Rene Rosin expressed his delight at retaining Leclerc’s services, adding, “I am sure that he will carry on the progress we saw in 2021 when he showed he had the potential to be a front runner.”

Arthur will be hoping that a positive season will help him progress along the same trajectory as his brother Charles, the current Ferrari F1 driver.

The season gets under way at the same time and place as the F1 season, on 18th March in Bahrain.