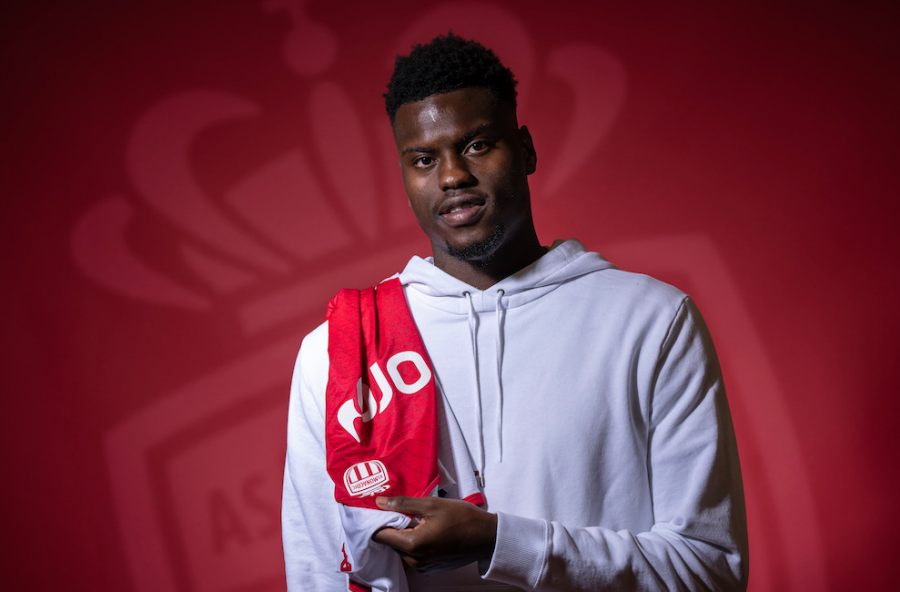 Benoît Badiashile has joined Chelsea from AS Monaco on a seven-and-a-half-year deal. The defender came through the ranks at the club, going on to represent the France national team.

Badiashile came through the club’s renowned La Diagonale academy, signing his first professional contract in February 2018 before making his professional debut the same year. The 21-year-old defender then went on to amass 135 appearances for Les Monégasques, including multiple appearances in European competitions. In September, he made his France debut, featuring twice for Les Bleus during their Nations League campaign.

Despite attracting interest in the summer of 2022, Badiashile remained at the club to continue his development. However, following negotiations between Chelsea and Monaco, which began before the turn of the New Year, he has now left the club. Monaco Life understands that the fee is in the region of €40m.

As witnessed by Monaco Life, the player was absent from Monaco’s training session in La Turbie on Thursday 5th January, with the finishing touches being made to his transfer to the Premier League giants. He has signed a seven-and-a-half-year deal with Chelsea that will keep him at the club until 2030.

In an emotional message posted on his social media, Badiashile said, “I will never have enough words to sum up my story with the mythical club that is AS Monaco. I have experienced everything at this club: from the training centre, to my debut in Ligue 1. Launched by Thierry Henry, I wore this shirt with pride more than 100 times. I have felt your support for seven years, in the good moments and the bad ones, and know that I will never forget you. I arrived a child, and leave a man. I will forever have red and white in my heart. Thank you for everything and Daghe Munegu!”