AS Monaco and OGC Nice team up to help Ukrainian refugees

AS Monaco and OGC Nice team up to help Ukrainian refugees 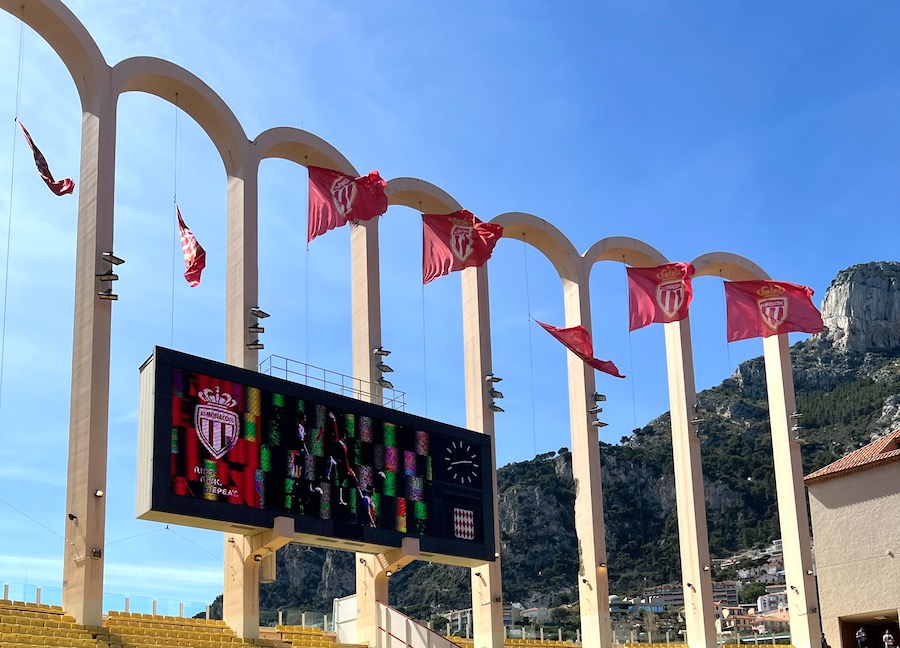 Ahead of Wednesday’s derby between fierce local rivals Monaco and Nice, an off-pitch collaboration will unite them in a common goal: to help displaced Ukrainians who have fled war.

Following two donations by AS Monaco and their owner Dmitry Rybolovlev to the Monegasque Red Cross in March, the club is once again taking action to support those displaced by the war in Ukraine.

This time, Monaco put aside their rivalry with OGC Nice to work towards helping those in need as they donate towards the Secours Populaire des Alpes-Maritimes, a French non-profit organisation dedicated to eradicating poverty.

Rybolovlev has already made a personal donation to the organisation, whilst a portion of the ticketing revenue will also go towards the Secours Populaire, who are committed to helping displaced Ukrainians. There will also be an auction of match shirts that will further contribute to the cause.

The shirts will be auctioned on the MatchWornShirt platform and will go towards the Secours Populaire 06, who are carrying out essential work in welcoming Ukrainians into the PACA region, hence the collaboration with a fellow local sporting behemoth.

The donation will be used for foodstuffs, clothes, hygiene products, school kits for children, as well as French lessons in order to facilitate their integration into society.

Secours Populaire volunteers and refugees have been invited to Wednesday evening’s match (19:00 KO at the Stade Louis II), and a representative of the association and a volunteer will participate in a ceremonial kick-off ahead of the match.

The masses will descend on the Stade Louis II for the big occasion, not only supporting their colours, but also an increasing number of Ukrainian refugees that are arriving in the region. For those who cannot attend the game, they can still contribute to the cause by donating on the website www.secourspopulaire.fr or by taking part in the shirt auction, which begins on Thursday at www.matchwornshirt.com.