Home News Local News AS Monaco back on good form

AS Monaco back on good form 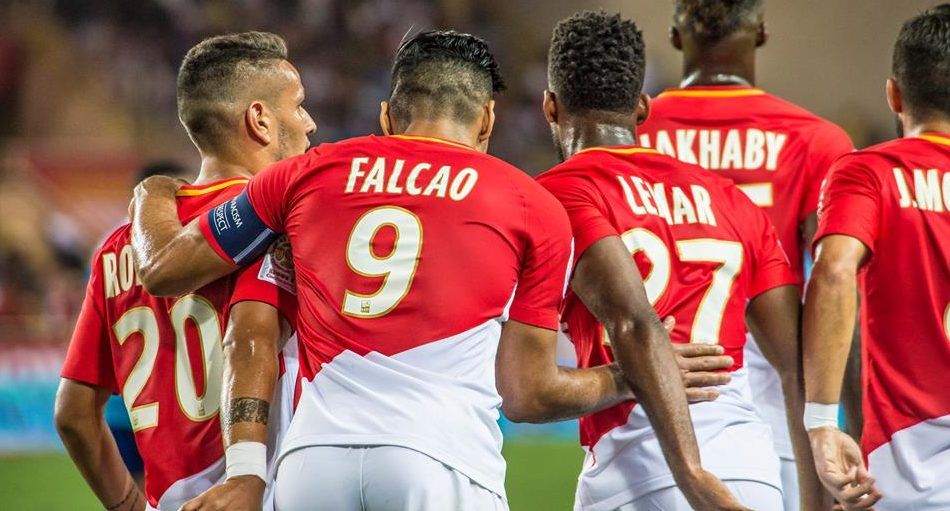 Following AS Monaco’s disastrous 4-0 defeat away to Nice on September 9, the reigning French League Champions bounced back on Saturday, September 16, with a 3-0 win at home to Strasbourg.

Radomel Falcao was the undoubted star of the show, scoring two of the three goals and setting up the third. The Columbian striker delivered a cross for Lopes to score from close range, giving Monaco a lead of 1-0 with less than a minute to spare until the half-time whistle.

Falcao was well within his comfort zone in the second half, his second goal coming with 24 minutes still to spare, and once again proving that the highly-publicised loss of Kylian Mbappe to PSG is by no means the end of the Monaco story this season.

The team’s return to form had started on Wednesday, September 13, when Monaco held visitors Leipzig to a 1-1 draw in a UEFA Champions League game. The home side was credited with a strong defence, and Diego Benaglio, Monaco’s goalkeeper who was signed to a three-year deal, was happy the way things turned out: “We knew they would press us and make it a high-tempo game. I think a draw was a fair result,” he said after the game.