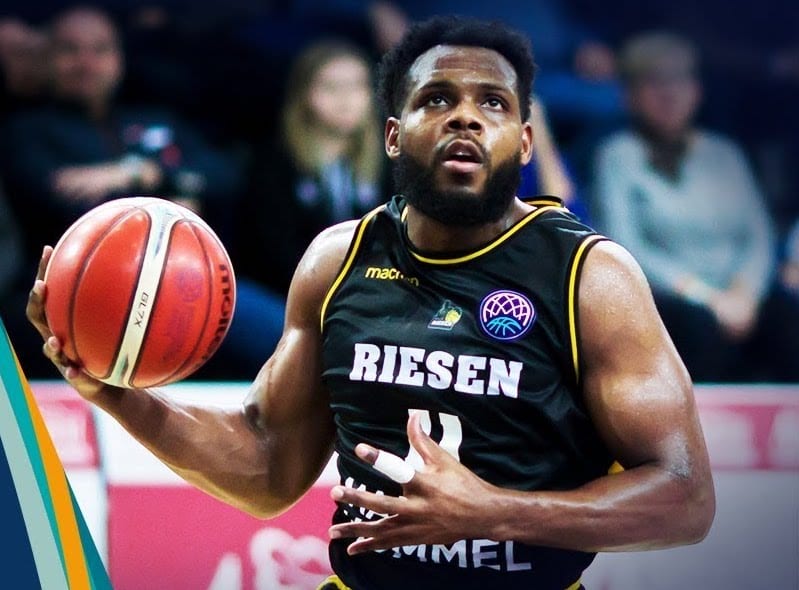 The Roca Team has signed two exciting new players to its roster, American dunker Marcos Knight and playmaker Damien Inglis, a French Guiana native, both of whom will start the 2020-21 season.

Marcos Knight joins the team from MHP Riesen Ludwigsburg in Germany where he was voted MVP of the last Bundesliga finals and was part of the team when they reached the championship finals for the first time ever.

The 30-year-old Georgia native went to Middle Tennessee State University where he was a standout player before making his way to Europe to start his professional career. In his last two seasons, the ambidextrous Knight shot an average of 18.7 points in the 2018-19 season.

“Playing the EuroCup and the Jeep Elite will be two exciting challenges for me,” Knight said after his signing. “I am very happy to come to Monaco, I’m joining a famous European club who has high objectives. This is what I was looking for for the rest of my career.”

AS Monaco has also added 25-year-old Damien Inglis to the roster. Inglis moved to France when he was 14, and by then already had the taste and talent for basketball. He played for INSEP, the renowned training institute for excellence in sport that also churned out superstar Tony Parker.

He comes to the Roca Team most recently from SIG Strasbourg, but has played with the American NBA Milwaukee Bucks, Limoges, Centre Federal, and Choral Roanne in his 10-year career.

Last season he was called up for the All-Star Game LNB, where he scored 29 points, including a last second three-pointer that put the game into overtime.

“I’m super motivated and excited to start with my new club. Monaco has ambition and we will do everything to write great pages,” said Inglis. “I’m joining the Roca Team to win as many matches as possible in Jeep Elite and Eurocup and on an individual level to continue to reach heights. We will have a great team and we will work hard.”