AS Monaco draws against Angers

AS Monaco draws against Angers 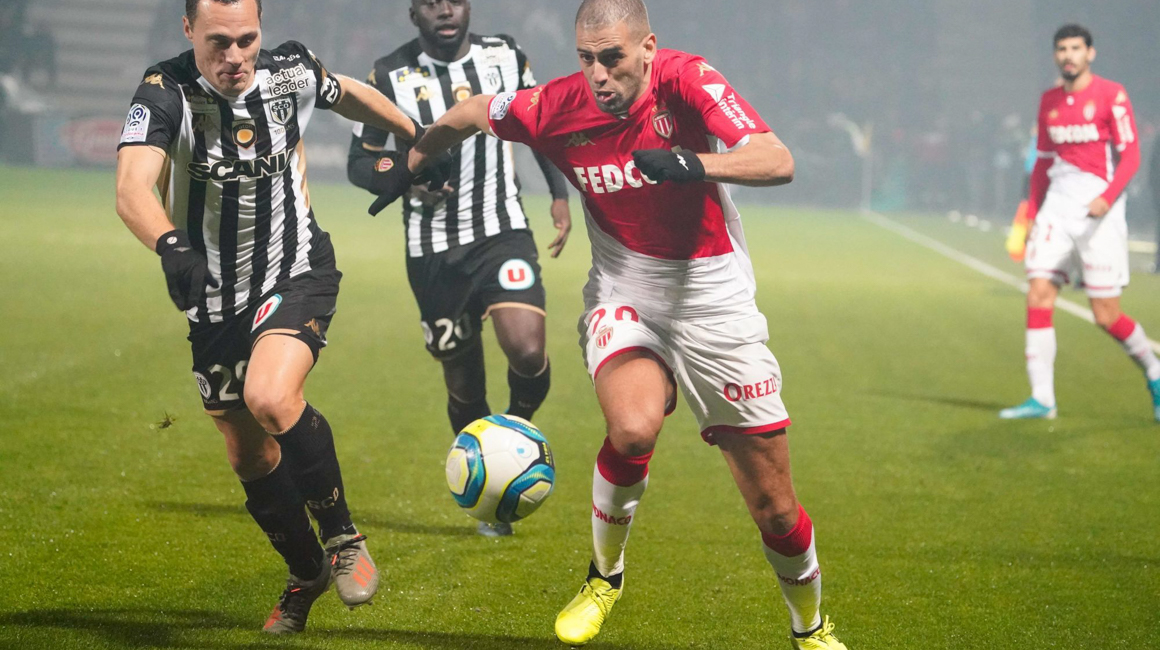 Two teams running neck and neck in the standings, the match between AS Monaco and Angers was bound to be a nail biter. Despite ending in a tie, the game was a victory for Monaco for not conceding a single goal in their last three games.

The Red and Whites have clawed their way from relegation zone to 9th in the Ligue 1 standings, and the hard work showed in this tough match Saturday night against Angers, who had the home turf advantage.

Angers played a tough defence the entire game and were able to stave off any shots on goal made by Monaco, notably a missed opportunity by Islam Slimani after a brilliant pass from Aleksandr Golovin in the first half.

“I know Angers and their coach well,” said Monaco coach Leonardo Jardim, “I think Angers has progressed in the last four seasons. Before that, they played more directly, relying on big players. They have more dynamic play today.”

Benjamin Lecomte was the undisputed player of the night for Monaco, intercepting a shot by Sada Thioub in the 56th minute, another by Vincent Manceau in the 65th, and making an incredible save on a shot by Angel Fulgini in overtime.

This is 27-year old Lecomte’s first season with Monaco after two successful seasons in Montpellier, and he now is clearly finding his feet with the Red and Whites.

Monaco face third place Lille OSC twice this week. First on Wednesday for the League Cup and then again on Saturday.  Both matches will be played at home at Stade Louis II.