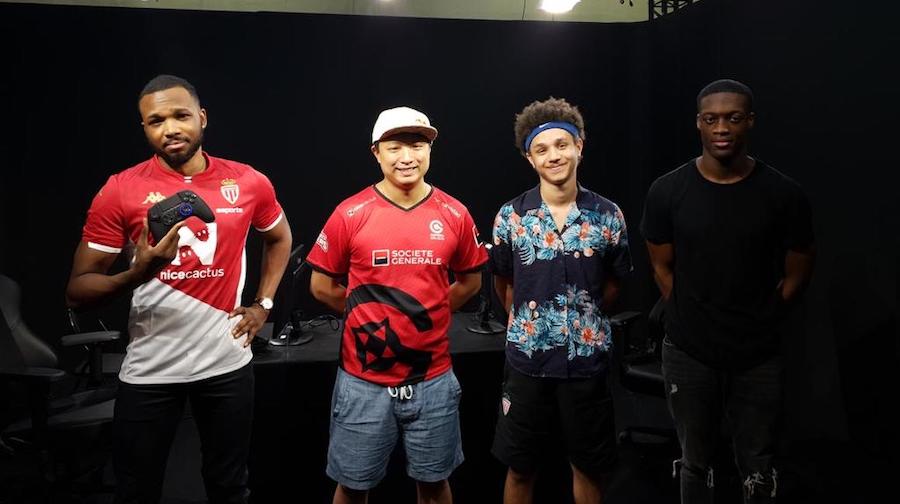 The finals of the Supa Strong Championships France in Street Fighter V took place last weekend in Paris, and two AS Monaco E-Sports reps landed on the podium, with one winning the top spot.

Two players for the Red and Whites competed last weekend in the final round of the Supa Strong Championships France and both came home in the top three.

Mr Crimson showed his mettle by finishing first, unbeaten in the preliminary rounds, while his teammate Kilzyou took home the bronze.

In the competitions, Kilzyou had slipped into third position but was still in the game. He played and won against Akainu with a 7-4 win before losing to Luffy in a 3-7 disappointer. This left Mr Crimson directly qualified for the finals where he handily picked off Luffy in a 7-3 match, thus taking the French Street Fighter V Championships.

Mr Crimson is known in the real world as Nathan Massol, a 25-tear-old Frenchman who is described in his bio as being “rigorous, invested and cold-blooded” in his playing style.

Photo: Mr Crimson (far left) and Kilzyou (2nd from right), by AS Monaco