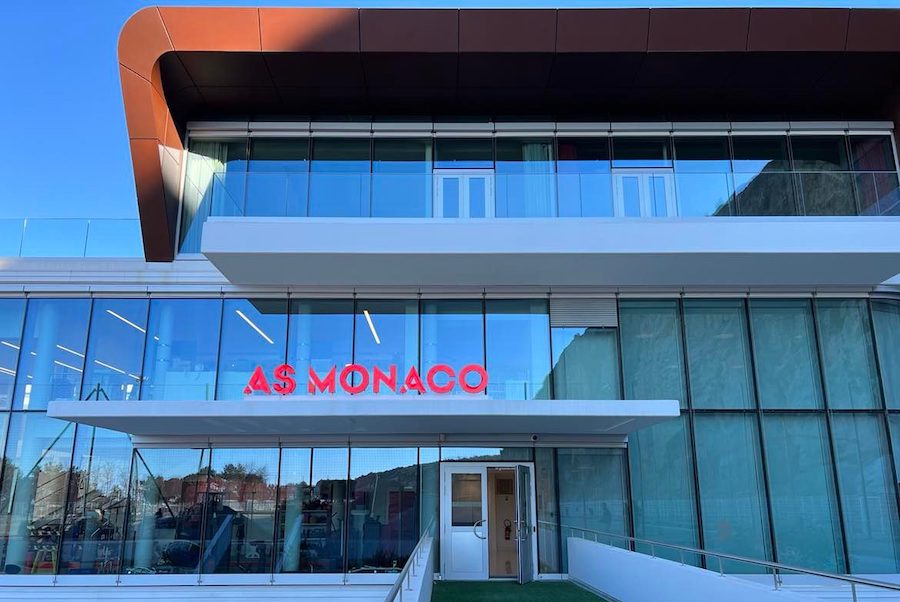 AS Monaco announced the creation of an ‘Elite Group’ on Thursday, which will see the club’s reserve side withdraw from the N2 and instead prioritise matches against some of Europe’s elite.

In the face of challenges facing many of Ligue 1’s reserve sides, Monaco have withdrawn theirs from the N2 in order to ensure the progression of their promising youth players. The competitiveness of the division is driving an increasing number of teams to integrate fully-fledged senior professionals into their sides, which naturally works to the detriment of the developing players.

These problems will only be exacerbated by a restructuring, which will see a reduction from five N2 groups to just three. This will once again create a drive to integrate more senior pros, and thus have an increasingly detrimental impact on youth development.

Monaco have been proactive in reacting to this threat. Instead of completely dismantling the reserve side as PSG did a few years ago, Monaco are adopting a change of strategy, which they believe will aid the evolution of some of the club’s hottest prospects.

An Elite Group has been created, which will encompass the U21 to U19 age groups, and will be managed by Damien Perrinelle. The former New York Red Bulls defender joined the club as an assistant manager in 2020, and although very much part of the first team set-up, he has been a reference point for youth players. Naturally therefore, the 38-year-old Frenchman has been chosen for this new role, which will strengthen and reinforce the links not only between the academy and the first team, but also partner club Cercle Brugge.

Monaco are a club that maintains a highly youth-oriented strategy. Many World Cup winners including Emmanuel Petit, David Trezeguet, Lillian Thuram, Thierry Henry and more recently Kylian Mbappé have passed through the academy on their way to enjoying trophy-laiden careers.

In order to ensure that the next generation have the same opportunity to follow in the footsteps of some of the greats, Monaco will this year compete in the Premier League International Cup, which comprises 12 Premier League academy sides, as well as 12 other elite European academy sides. There is also the potential for the side to face senior French clubs. The club sees this path as the most conducive to allowing the youth to integrate into a senior side that welcomed nine academy products in the last two years, and has been ranked by the CIES as one the strongest teams for developing talent in Europe.

Speaking in a press release, Director of youth development Pascal de Maesschalck said, “In the search for the best training path, this opportunity is the best way to develop the numerous connections in our current ecosystem, and bring AS Monaco and Cercle Brugge even closer together.”

Sporting director Paul Mitchell added, “Through this new approach, the club hopes to continue to reinforce the impact on the first team, just as the nine academy players, who have made their professional debuts, already have in the past two seasons.”

Amidst the troubling context of worsening conditions for youth sides participating in the N2 and below, Monaco have taken an alternative path in order to safeguard the progression of their academy, which remains the cornerstone of the project at the Principality club.