Monaco suffered yet another defeat this weekend, against Stade Rennais FC, who started the game two points above 18th placed Monaco.

Rennes took the lead late in the first half, followed by Monaco’s Raggi being sent off. Falcao scored early in the second half to level the game, but Rennes scored again in the 77th minute.

Media pundits have pointed to the transfer policy as the cause of Monaco’s woes. Hardly any of the 2017 Ligue 1 champions are still in the side. The club has made a lot of money from selling stars, but it has relied on replacing them with promising youngsters who need time to shine. 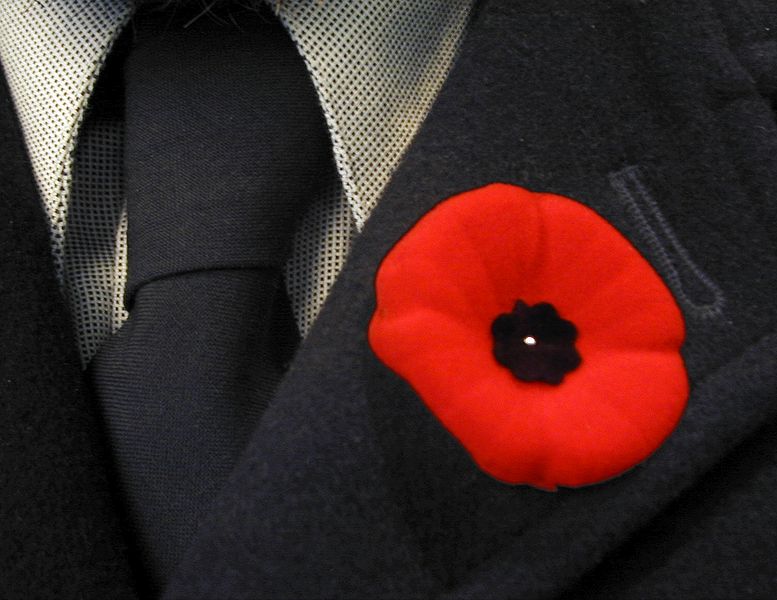 Photo: Hobvias Sudoneighm[/caption] Remembrance Day was a holiday in France but not officially recognised in Monaco. However, banks and the postal service were closed in the Principality November 11.

A reminder that 116 117 is the new toll free number for doctors and pharmacies in Monaco on nights, weekends and holidays.

The annual Remembrance Day service will take place on Sunday, November 13, at 10:30 at St Paul’s Church Monaco, preceded by a procession along avenue Grande Bretagne to Place Winston Churchill. There will be a short ceremony in front of the British statesman Sir Winston Churchill, and an address by Michael Healy MBE, President of the Monaco-Nice Branch of the Royal British Legion.

A wreath will be laid by the President of the British Association of Monaco and Father Walter Raymond will lead prayers. The procession will then return to St Paul’s for the Remembrance Service, to include the Act of Remembrance with the trumpet playing the Last Post and Reveille, including the traditional two minutes of silence for the fallen. Commander Healy reminds readers that the annual Poppy Appeal to raise funds for the care of wounded British and Commonwealth military – and their widows and orphans – is underway with Poppy Kits distributed throughout Monaco. “Our local Poppy Appeal target is a modest €14,500, towards a global target of €47 million, says Commander Healy. “We will continue to wear these red poppies until Remembrance Sunday on November 13h in the Anglican churches in the region.” Article first published November 9, 2016.