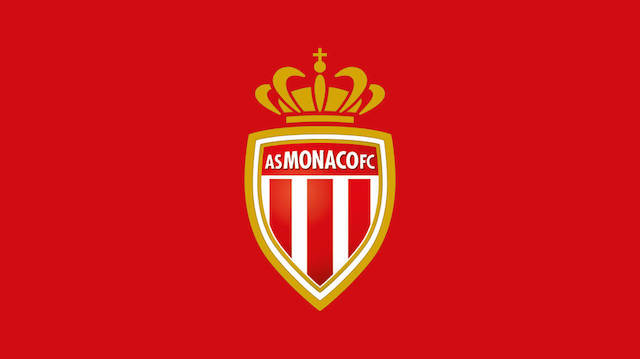 AS Monaco winger Gelson Martins has been slapped with a six month suspension after a February incident where he shoved a referee in a match against Nimes.
The 24-year-old Portuguese international pushed referee Mikael Lesage in a heated moment following the dismissal of teammate Tiemoue Bakayoko after a dangerous tackle. When Martins was red-carded, he shoved the referee a second time, though a bit more forcefully.
The Ligue de Football Professionnel (LFP) disciplinary committee reviewed the case and declared Martins act to be one of “brutality” as justification for such a severe penalty.
“After examining the file and hearing the player, the commission has decided to sanction Gelson Martins with a closed six-month ban,” a statement from the LFP reads. “This decision is effective from 6th February.”
Martins will not be allowed to play French Ligue 1 football again until August, when the next season resumes. The ruling almost certainly means he will not be eligible to play in the EuroCup 2020 as well.
The winger was contrite after the incident and took to social media to publicly apologise to Lesage and AS Monaco team management ahead of sanctions, but none of this was enough to sway the LFP into a lighter sentence.
Representatives from AS Monaco have called the decision “a very heavy sanction”. Whilst they of course do not condone the behaviour, they “regret” the excessive length, especially considering Martins has never been served a disciplinary ban in his 200+ games.
In spite of the displeasure at the ruling, there are currently no indications that the team will appeal the ban. Martins is under contract with AS Monaco until 2024.