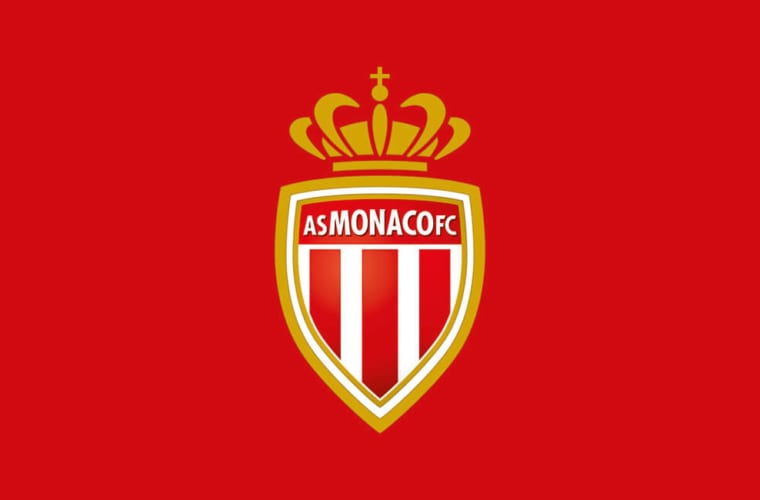 During the routine yearly medical and physical exams taken by the squad members of AS Monaco, two players were found to have had the virus in the lockdown period and another was revealed to have the active, though asymptomatic, virus.

The two players with historic cases are no longer contagious and have been given the all-clear to restart their training. The player with the active case has been placed under quarantine for two weeks under medical supervision, in accordance with the health protocols put in place by the government. There are no concerns for the health of the player, and he is expected to return to the field after his confinement is over.

The testing for coronavirus in AS Monaco players this past week was just one element of the screening process the team members underwent and were also extended to members of staff.

There was a slight concern that more members of AS Monaco may have been exposed to the virus by a person outside the club who has since tested positive. This proved not to be the case.

The clubs says staff and team members will undergo regular testing throughout the season to ensure the safety of all.