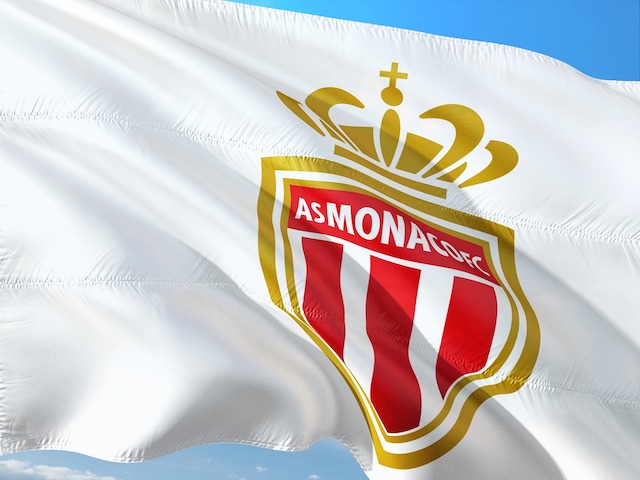 After weeks of negotiations, AS Monaco players and managers have come to a wage agreement brought about by the health crisis which cut the season short.

It has been a while coming, but the team and management of AS Monaco have decided how to handle wages from a season cut short by coronavirus.

The deal is not management’s hoped-for reduction in salaries but simply a postponement in pay. It had been speculated that, especially after the high-profile 30% pay cut offered by star midfielder Cesc Fabregas, the rest of the team would follow suit.

Alas, this was not the case. As confirmed to Monaco Life, the players have agreed to collect half of the pay due to them in April now, with the remaining 50% to be paid out in August. For players whose contracts run out in June, the remainder will be paid upon cessation of contract.

Monaco has the second largest Ligue 1 payroll, an estimated €147 million, with only Paris Saint-Germain carrying a heavier load.
AS Monaco and Rennes are the only two clubs to have managed to reach such an agreement with players.