AS Monaco score another win

AS Monaco score another win 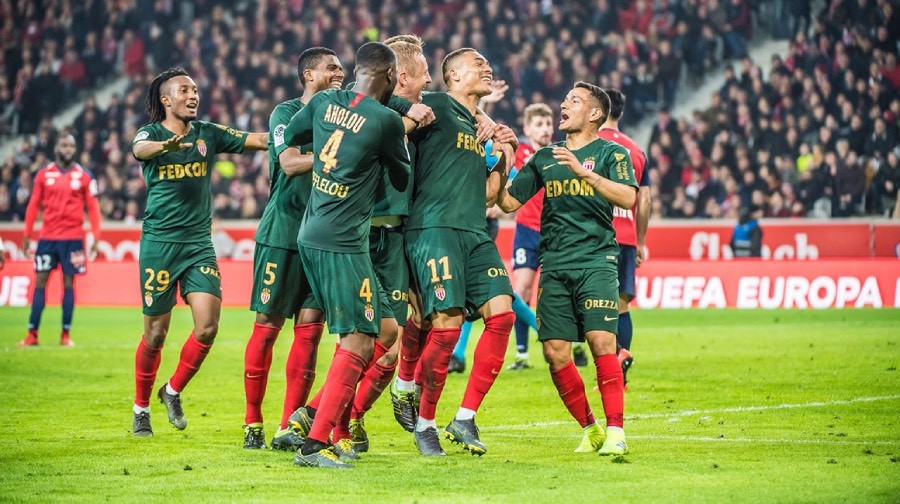 The Brazilian scored his first goal for the Principality outfit since joining on-loan from Napoli in January as the hosts lost only for a second time at home in the league this campaign.

Leonardo Jardim, who led his side to the title in 2017, sees Monaco go clear of Dijon in 18th place with their fourth win in seven games since he returned to the Stade Louis II in January.

The home side had the best of the early opportunities on goal as winger Jonathan Bamba hit the crossbar after 11 minutes with a left-footed effort.

Bamba and Nicolas Pepe both had shots on goal to break the deadlock before the break but wasted their chances in front of Monaco goalkeeper Danijel Subasic.

The visitors started the second half strongly as Aleksandr Golovin and Gelson Martins tested Mike Maignan before the 50-minute mark.

Vinicius’ first goal in Monaco colours came as he received the ball in the box.

He took a deft touch with his toe to lift the ball over defender Jose Fonte, chested the ball down and slotted it past Maignan in the Lille goal.