AS Monaco score first win of the season

AS Monaco score first win of the season 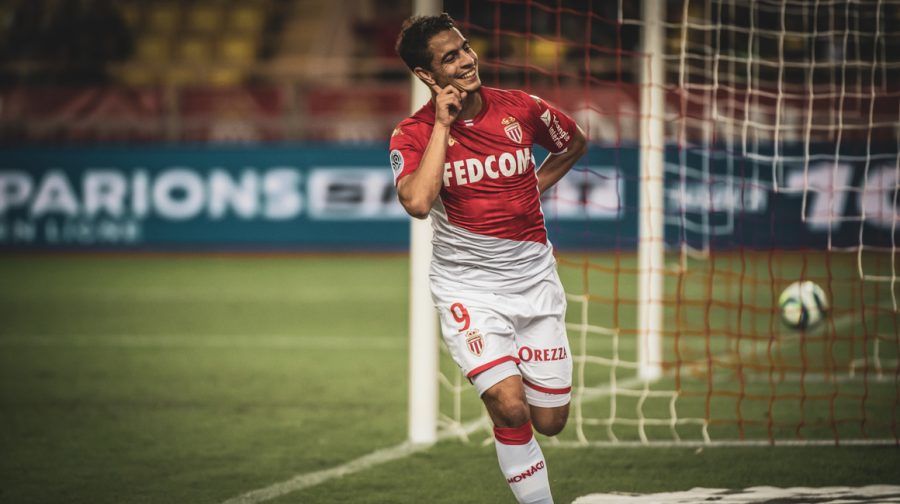 AS Monaco have finally broken the spell by winning a decisive 3-1 victory at home over OGC Nice.

In an exciting night for AS Monaco fans, the beleaguered team had a huge win over Nice in French league derby match on Tuesday night.

Russian midfielder Aleksandr Golovin was decidedly the game’s most valuable player scoring two goals and one assist. The first goal was taken in the 29th minute and the next in the 74th, both with skilful assistance from Cesc Fabregas. His assist to Wissam Ben Yedder six minutes later sealed the deal for the Red and Whites.

A disappointing reversal for an Islam Slimani-led 4th goal occurred when it was reported Gelson Martins had been offside in the build-up, but this did nothing to stop the team from keeping up momentum.

Nice’s sole goal was made by Martinique-born fullback Patrick Burner early in the second half.

The win takes some of the pressure off coach Leonardo Jardim, but it will take more than one win to get the Red and Whites back on track.

“Unfortunately, the season does not start tonight,” said Jardim in a press conference after the match. “But this victory is a promising start.”