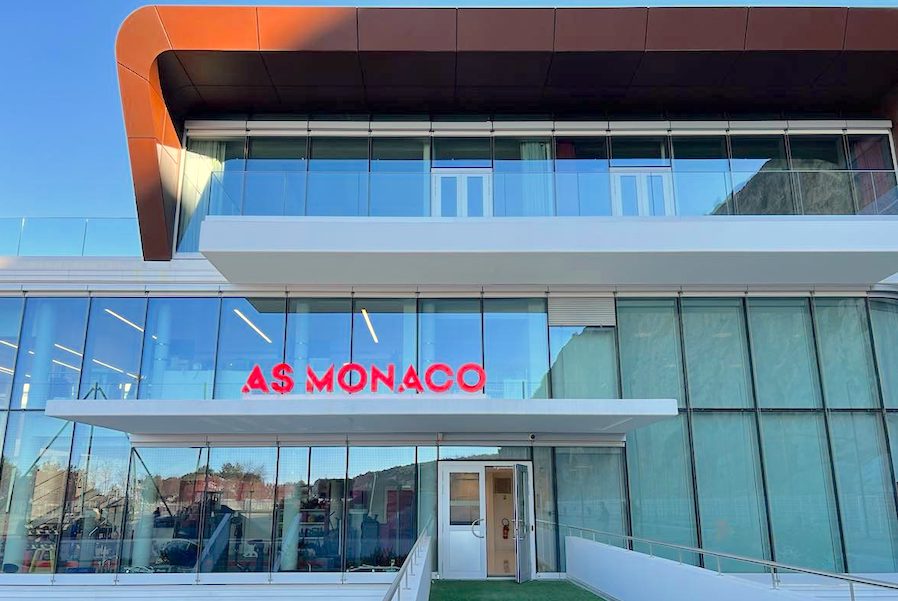 AS Monaco’s Coupe de France opponent has been revealed: Philippe Clement’s men will face Ligue 2 side Rodez at the Stade Louis II in the round of 64 in early January.

In being drawn against Rodez, who are currently 18th in Ligue 2, Monaco avoided a potential heavyweight clash against Nice, Marseille or Montpellier. It is therefore a favourable draw for the club, who will be looking to improve on last season’s Coupe de France performance.

There is, however, an element of the unknown going into Monaco’s first Coupe de France match of the 2022/23 season, as the club have never faced Rodez. The tie will be played on either 6th, 7th, or 8th January, after the club host Brest in Ligue 1 on New Year’s Day, and before a tricky trip to Ligue 1 high-fliers Lorient on 11th January.