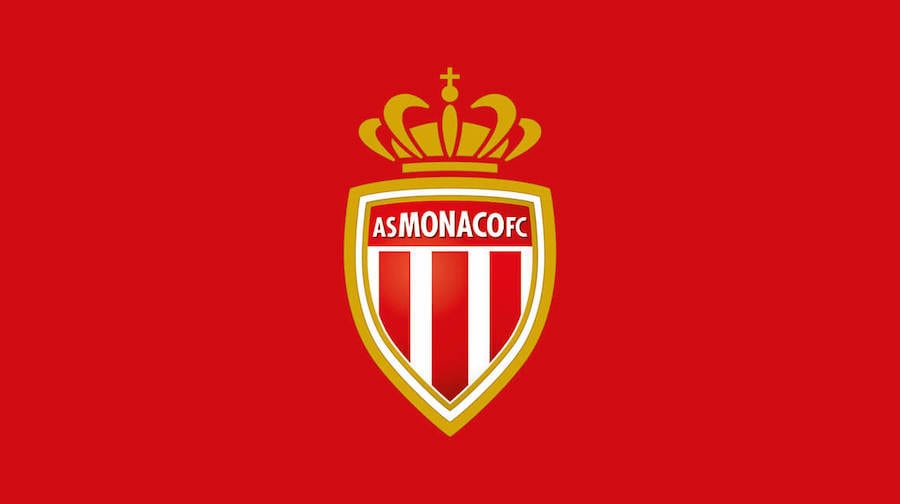 Former Tottenham Hotspurs and Southampton head of recruitment Paul Mitchell has been appointed new sporting director for AS Monaco.
The Red and Whites are welcoming 38-year-old Mitchell as the team’s sporting director, working with players from the Academy and the pro team. He will also be in charge of tasks at their partner club Cercle Brugge.
His time with the Spurs and manager Mauricio Pochettino saw him sign the likes of Dele Alli, Kieran Trippier and Toby Alderweireld, and his knack for spotting talent will be well-received by AS Monaco who have struggled in recent years to gel.
“I am looking forward to coming to AS Monaco. I would like to thank Oleg Petrov and the club for their trust. I would also like to thank Red Bull for the years I spent at their side,” said Mitchell in a statement on the AS Monaco website. “I am looking forward to taking up my position, meeting the teams and starting to work together to develop the project and establish a sustainable philosophy for the club.”
Mitchell is bringing another fresh face, Laurence Stewart, whom he worked with at Red Bull’s football division, as the club’s head of recruitment and development. Stewart is an alumni of Manchester City, Everton, and the English Football Association, as well as Red Bull.
AS Monaco has had a tough past two seasons, finishing 17th in 2018-19 and sitting in 9th place in 2019-20 when the season abruptly ended due to the global health crisis. Mitchell’s arrival may help put the Red and Whites back at the top of the league for 2020-21.