AS Monaco win 2-0 against Lyon

AS Monaco win 2-0 against Lyon 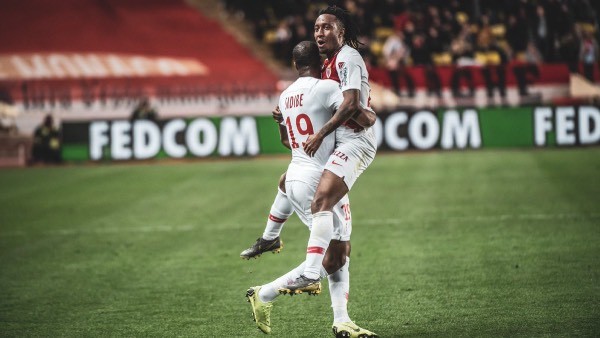 Monaco edged further away from relegation trouble in Ligue 1 with a 2-0 win against Lyon on Sunday.

Winger Gelson Martins and midfielder Rony Lopes put Monaco in control early in the game, while Lyon striker  Memphis Depay’s second-half penalty was saved. Martins is the first Monaco player this season to score a goal in three consecutive games in Ligue 1.

Monaco, who began the day two points above the bottom three, have leapfrogged Amiens into 16th place.

They have won three and drawn one of their last four league games under Leonardo Jardim, who was reappointed boss after  Thierry Henry was sacked in January after just three months in charge.

“The performance sometimes varies but the quality of my players remains the same,” said Jardim. “Today we performed better but we can not rest. We are already thinking about the next match… Our goal is to be at the same level as the best teams in France. For the moment, that’s the case.”