AS Monaco’s European campaign back on-track

AS Monaco’s European campaign back on-track 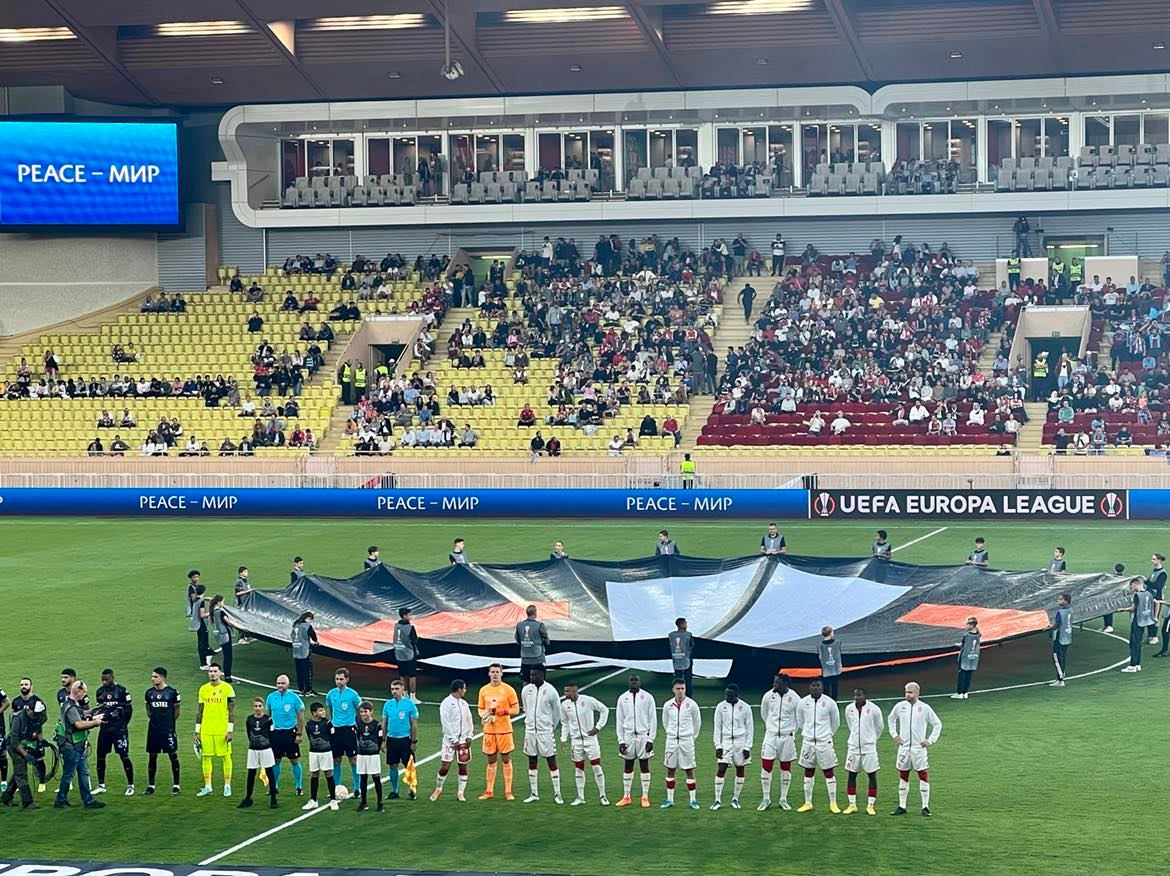 AS Monaco came out comfortable victors against Turkish champions Trabzonspor (3-1) at the Stade Louis II on Thursday to get their Europa League campaign back on-track.

The match, as a spectacle was quickly concluded for the second consecutive match at the Louis II. An early double ended Nantes’ hopes of taking any points from the Principality. This time it was a rush of blood to the head that cost Monaco’s opponents on the night.

Just 11 minutes into the match, Maxi Gómez, whilst falling to the ground, extended his boot into the face of Mohamed Camara and was rightly shown red, much to the surprise of the Uruguayan, who claimed his innocence but to no avail.

Only minutes later, Wissam Ben Yedder punished a Trabzonspor, who had to play the game with a numerical disadvantage for over 80 minutes. Philippe Clement’s side could have easily been out of sight by the half-hour mark, but the away side kept in the game due to some profligate Monégasque finishing.

Breel Embolo (24′) struck the bar from just six yards out when he had the entire goal to aim at, Krépin Diatta’s close range effort (25′) was well smothered by the keeper and a second close-range Embolo effort was also gathered by the grateful Ugurcan Çakir.

Monaco did get their second just before half-time when Vanderson was clumsily felled in the box. When Ben Yedder stepped up, there was little doubt about the outcome. The Frenchman sent the goalkeeper the wrong way to double the lead and give Clement’s men some breathing room.

Monaco continued to push early in the second half and were rewarded with a third when Axel Disasi was on the end of a Benoît Badiashile flick-on from a corner.

From thereon, Monaco took their foot off the gas. The team lost momentum as a number of key players, including Ben Yedder and Embolo, were brought off with Sunday’s game against Montpellier almost certainly looming in the back of Clement’s mind.

As the game drifted, Trabzonspor gave themselves a glimmer of hope as an unmarked Anastasios Bakasetas curled past Alexander Nübel from outside the box. However, having been given a minor scare, Monaco held firm to prevent Trabzonspor from further reducing the deficit.

Monaco ran out deserved 3-1 winners, and for consecutive fixtures, the result was ensured from the very early stages. The three points lift the club to second in their Europa League group ahead of their return trip to Northern Turkey next Thursday, where a hostile atmosphere likely awaits them.

“We started the match with a good tempo, with a lot of energy and the desire to score early as we did against Nantes. Of course, it’s an advantage to play against 10 men, but it is difficult to manage games like that. There are lots of teams that lose points in those situations. My players were serious and mature to manage that situation well,” he said.

On the return leg in Turkey and the remaining Europa League group stage matches, he said, “There isn’t a big difference between the four teams. That has been proven in these first three gameweeks. Every team has dropped points. Our challenge is to qualify from this group. There are three finals remaining and every match is very, very important.”

Another decisive performance for the French international. Since he was overlooked by Didier Deschamps, he has shown the France manager what he is missing. He now has six goals in his last three games. Just as they were against Nantes at the weekend, his chances were taken in clinical fashion. The first was finished smartly at the front post, and the second converted emphatically from the spot. His turnaround in form has been dramatic and is bearing fruit for the entire team. 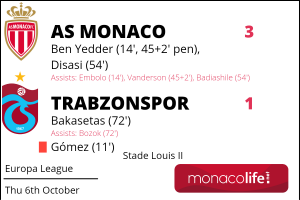