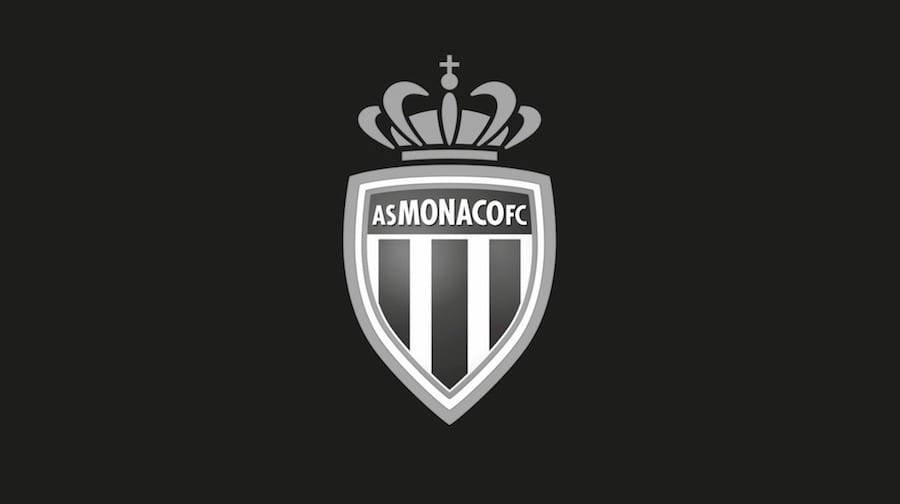 An accident at the AS Monaco training centre in La Turbie on Monday has resulted in the death of a construction worker, prompting widespread condolence from the football community.
The victim, who had been working to shore up a cliff face, was struck by a rock that broke free from the cliff and struck him as it fell. Another person present at the scene has been hospitalised for shock.
“AS Monaco has the pain of announcing that an accident has occurred at the La Turbie training centre site on Monday at around 2pm, causing the death of a person working for a construction company,” the club said in a statement.
AS Monaco has not provided further details on the victim, however L’Equipe reports that it was a man aged in his 50’s who was using a mechanical digger on the site. The incident occurred in an area that is not readily accessible by the public, players or staff.
The training centre is undergoing a major transformation with the enlargement of two sections. The €55 million project will see a new seven story building erected on one end, and an additional training ground at the opposite end of the centre. It was on this future new training ground that the accident occurred as the workers were embedding safety nets into the rock face of the mountain.
The gendarmerie were called to the scene to launch a formal investigation, as it would in any industrial accident, and the prosecutor’s office in Nice was alerted.
The club expressed its condolences following the accident, saying: “Deeply affected, AS Monaco wishes to give its full support to the family of the victim.”
Players including Cesc Fabregas took to social media to express their sadness and several other Ligue 1 teams reached out to Monaco on Twitter to send condolences and thoughts for the victim’s family.

No training sessions had been planned this week but there were players present who were being tested for Covid-19 after having contact with a person outside the club who had contracted the virus.