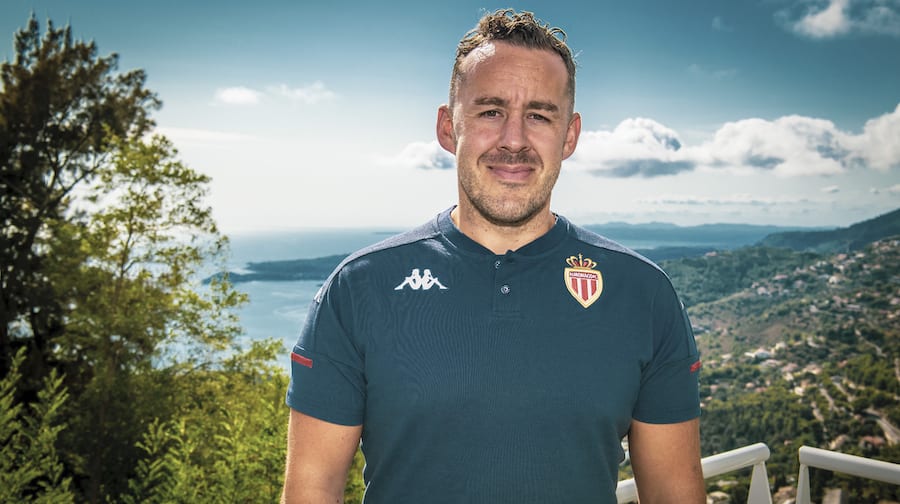 The Red and Whites will now have the benefit of a new Performance Department that synthesises athletic development with medical supervision, as well as a new Departmental Director, James Bunce.
James Bunce, the 34-year-old British native who has signed on as the new head of AS Monaco’s Performance Department, has been around the block despite his youth.
The University of Portsmouth graduate first started at FC Southhampton FC in 2007 where he was in charge of the team’s physical preparation at the Academy before his promotion to Head of Athletic Development.
He then went on to become the Director of the High Performance Department of the US Soccer Federation, overseeing all 21 national teams, including the 2019 Women’s World Cup-winning senior team.
Bunce is the originator of “bio-banding”, a concept which groups together young players according to maturity levels rather than biological age. This pioneering approach caught the eye of the Premiere League in 2014 and he was appointed Head of Elite Performance for the English League. He developed his programme to various clubs around the league, helping them personalise their performance management, data analysis as well as monitoring the well-being of players, including medical, nutritional and psychological aspects.
“I am very pleased and excited to join a club that is focused on performance and innovation in alignment with its high ambitions and the challenges of modern football,” said Bunce in a statement. “My motivation is all the stronger as my arrival comes at a time when the club is constructing an ultra-modern Performance Centre which will massively contribute to the club and staff being able to maximise the training and performance of all the players within the club on a daily basis.”
In Monaco, he will oversee the medical and athletic departments at AS Monaco, the Academy, and offer his experiences with Cercle Brugge. He will report to Sporting Director Paul Mitchell on ways to prevent injury and risk and monitor physical preparations.
“We are very pleased and excited to welcome someone of James Bunce’s pedigree, an individual who has established himself in recent years as a benchmark in the field of high performance,” Mitchell said. “Through James’ arrival, the aim is to give our organisation the intelligence and expertise to grow to challenge the world’s elite in athletic performance. We want to provide the necessary conditions to perform on and off the field using the latest technologies and practices of high level sport. All this work will allow us to optimise the sporting training and physical ability of the players to meet the ever-increasing demands of the game.”
AS Monaco’s focus is also on the community-at-large. They have just announced they will provide four housing units to victims of Storm Alex from Saint-Martin Vesubie. The club has close connections to the village, as they hold annual summer camps there for three of their affiliated teams in pre-season. Sadly, the stadium used by the teams was destroyed by the storm.