ASM match preview: a chance to go down in club history

ASM match preview: a chance to go down in club history 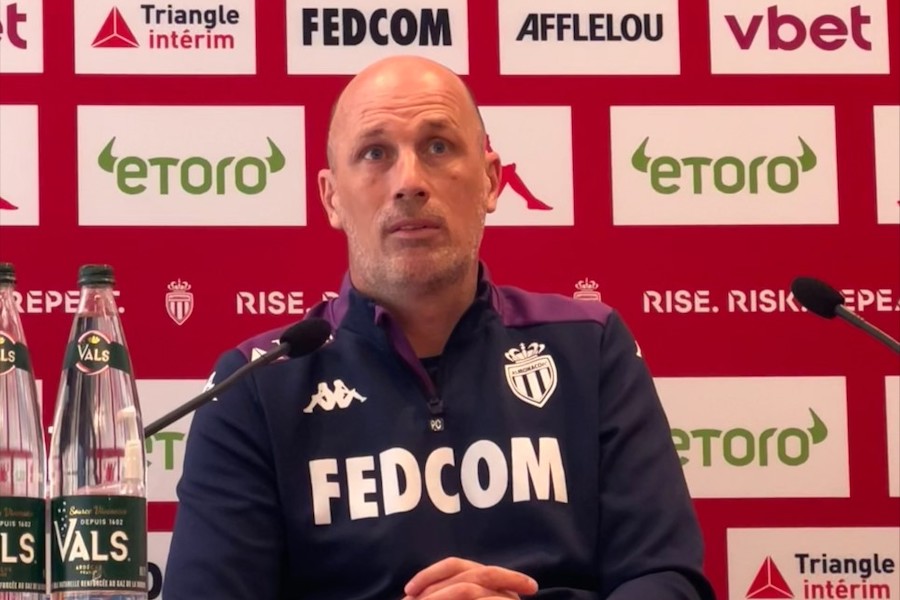 Speaking before Wednesday’s Coupe de France semi-final against Nantes, AS Monaco manager Philippe Clement challenged his players to make history by winning the competition for the first time in 31 years.

Only Nantes stand between Monaco and a second consecutive appearance in the Coupe de France final. Having come up short in last year’s final against PSG last year, Clement told the assembled media on Tuesday that he is hoping to go one better this time around.

“It is a big challenge for my players to enter into the history of this club and write their own chapter in winning it. I think that is an added motivation and a huge opportunity.” The Belgian manager noted a whole raft of legends of the game who failed to win the title whilst at the club, “31 years without winning the Cup is a long time. Thierry Henry, David Trezeguet, Kylian Mbappe didn’t manage it whilst playing here.”

Clement can count on the support of the Monaco fans, who have lived up to their motto, “Everywhere, always”, as the away end of the Beaujoire Stadium sold out just minutes after the tickets went on sale. 300 will therefore be in attendance on Wednesday night. “It’s a very thing for the whole group that they are there to help us qualify.”

Aurelien Tchouameni is back from suspension following his red card against Bordeaux, and he told Monaco Life that the team aren’t getting ahead of themselves in looking forward to the final itself, which is due to take place in May. “For now, we aren’t thinking of the final. We have a match tomorrow, and we have to win that one first. Hopefully we’ll have the chance to talk about that tomorrow.”

Monaco will make the journey north without influential playmaker Aleksandr Golovin. Clement told Monaco Life, “He still has a little discomfort and he has a history of it. We have to be attentive and not take risks, especially not in such a big match.” The Russian will not dispute tomorrow’s match, nor any match in this year’s World Cup, as his national team was banned from competing for the foreseeable future.

According to Clement, however, his focus is on club football. “Of course he doesn’t feel good about what is happening in Ukraine. But he is concentrating on returning to training. That is what is important in his mind, and he has a lot of desire to do so.”

Clement will also be without Benoit Badiashile, although Myron Boadu is set to make his long awaited return from his muscular injury. Vito Mannone’s heroics in previous Coupe de France fixtures won’t be enough to earn him a starting spot, as Clement confirmed that first-choice goalkeeper Alexander Nubel would return to the starting line-up.

As Clement comes out, these matches carry great risk, but also entail great rewards. “These are always marvellous moments, because everything is decided in just one meeting.”

Indeed it is in these kinds of “marvellous moments” that seasons are defined, either made or broken. For Monaco, they will be hoping that it’s the former.