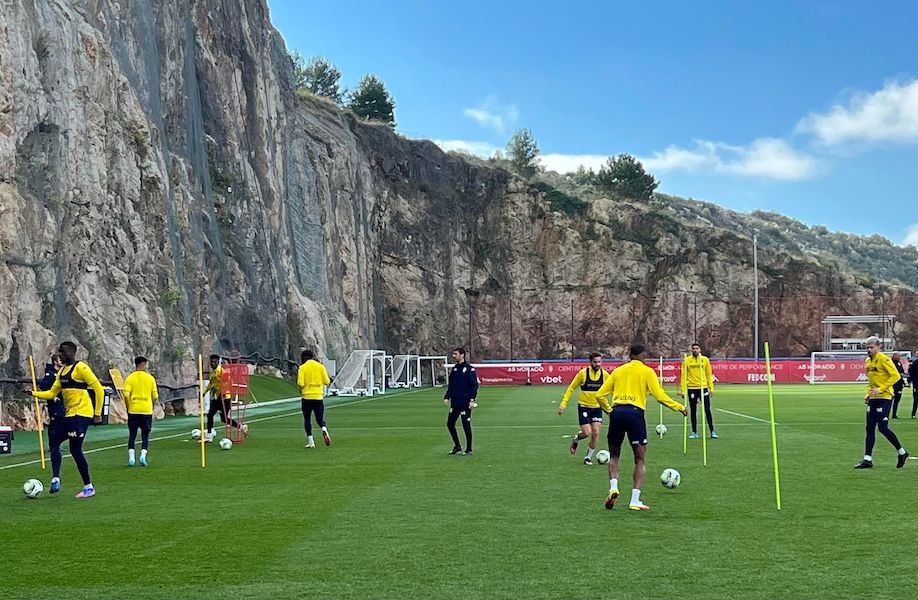 Monaco manager Philippe Clement spoke to the media on Friday before Sunday’s match against Bordeaux, emphasising the need for improvements following their dominant, yet unrewarding draw against Lorient.

Although happy with the side’s defensive showing against Lorient in which, as Clement said, “We only conceded one real chance in the whole match,” the Belgian manager is unerring in his demand for more from his players. “I always see things to improve, even in winning periods. We lost two points and we need to improve in certain areas.”

Although Clement referred to the season as a “marathon” rather than a sprint during last week’s conference, the draw against Lorient last week puts pressure on Monaco to secure the victory in Bordeaux in order to keep pace with their rivals. Currently sat in sixth place in the Ligue 1 table, they are five points away from Nice who occupy the much-coveted third place.

Thankfully, the side will soon be bolstered by the return of some key players for a difficult run of fixtures. Monaco Life observed Friday morning’s training session at La Turbie, and can confirm the much-anticipated returns of Myron Boadu and Benoit Badiashile to group training. Neither will be ready for Sunday, however, Clement telling the assembled media, “I want to integrate the injured players as quickly as possible for tactical and mental reasons. Myron and Benoit aren’t available for the weekend. They aren’t ready for that.”

Having returned against Lorient, Golovin could play a more prominent role against Bordeaux. The Belgian manager told Monaco Life, “Golovin isn’t ready for 90 minutes, but he is better prepared than last week.”

David Guion’s arrival at Bordeaux on Thursday means that Clement is no longer the most recently appointed manager in the league. The Belgian is aware of the impact that the recent appointment will have on the game. “Bordeaux have named a new coach, who has a reputation for organising teams well.” Prior, Bordeaux had conceded an incredible 17 goals in four games, an unwanted record that sees them rooted to the bottom of the table.

Regardless, Clement’s objective remains unchanged. “We will play to score goals as always. We are concentrating on ourselves.” The game kicks-off at 17:05 at the Matmut Atlantique on Sunday.