ASM preview: “An important match, but not a decisive one”

ASM preview: “An important match, but not a decisive one” 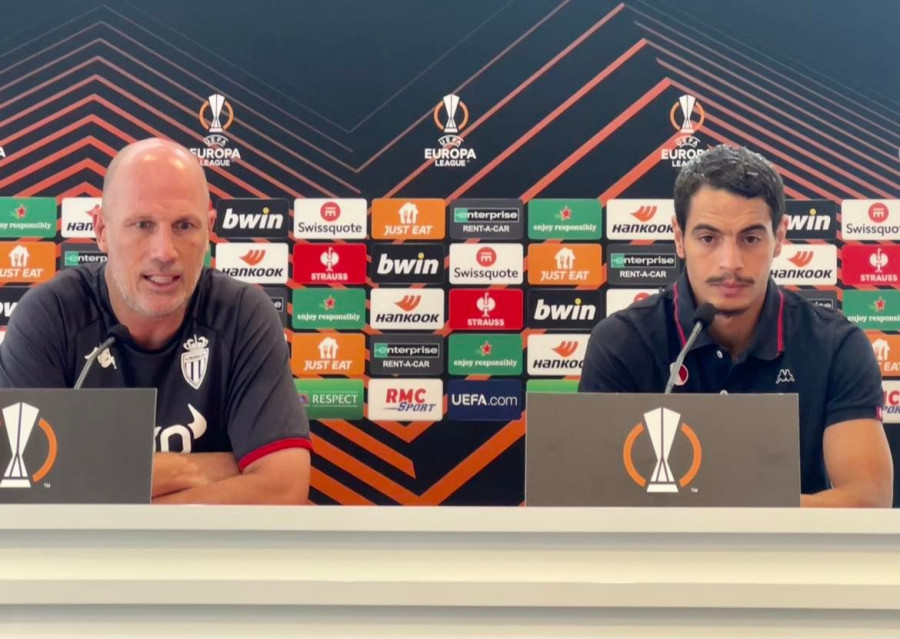 AS Monaco are looking to bounce back against Trabzonspor following defeat to Ferencváros in the last round, in what Philippe Clement described as “an important, but not a decisive match” on Wednesday.

As a result of the 1-0 defeat at home to Ferencváros just before the international break, an extra importance has been accorded to Thursday night’s fixture. Whilst as Clement says, it is “not a decisive match,” there is a greater need for points on the board than had they won that game against the Hungarian champions.

The club currently sit in third after the first two Europa League games, and are separated only by goal difference from their Turkish opponents. “There are six games (in the group stages) so it’s an important match, but not a decisive match. We mustn’t look at what others are doing, but stay focused on our own game, our qualities and our tempo. In this group, there are four teams of around the same level. It’s up to us to prove that we’re the best and we will only have our answer at the end of the six matches,” said Clement.

However, with difficult away trips to Turkey and later to Hungary, it is important to bounce back quickly. “Against Trabzonspor, we need to make sure that the match against Ferncváros was just a mistake,” said captain Wissam Ben Yedder.

That match is the only recent blot on Monaco’s copybook. In the league, the club are on a four-game winning streak, and carrying that form into European competition is the task that Clement’s men face.

“I liked the match against Nantes, and I hope to see the same ingredients against Trabzonspor. I want even more automatism, to create more opportunities, and to concede fewer chances to our opponents,” said Clement.

Easier said than done; and in Trabzonspor, they are coming up against “an experienced European side.” Seasoned internationals fill the side, from Slovakian international Marek Hamsik, who has 135 caps for his country, to Hassan Trézéguet (57 Egypt caps), and even former Barcelona centre-back Marc Bartra (14 Spain caps).

As a result, Clement says his side “have to play the full 90 minutes with their qualities, and even then, there is no guarantee of a result.”

At least, as he told Monaco Life, Clement has almost a full squad to pick from. The side remain without Ruben Aguilar, an absence which leaves the manager in search of solutions at right-back with Vanderson the only first-team, out-and-out player who plays in that position.

Having played a full half against Nantes at the weekend, Kevin Volland is fit enough to start for the first time since his return from injury. However, he may find it hard to displace Breel Embolo, who having come off at half-time at the weekend, participated fully in a group training on Wednesday, attended by Monaco Life.

Some of the club’s youngsters, including Yann Liénard, Félix Lemarechal, Yllan Okou, and Soungoutou Magassa, are away with the Elite Group squad and therefore won’t be in the squad for the fixture.

Against Trabzonspor, Monaco can’t afford any more “accidents.” The nature of European football is brutal; slip-ups are punished and with only six gameweeks and a high-quality of opposition, it can be difficult to refind one’s feet. That is the challenge that now faces Clement and his group of “young lions.”