ASM preview | “Back with a positive momentum”

ASM preview | “Back with a positive momentum” 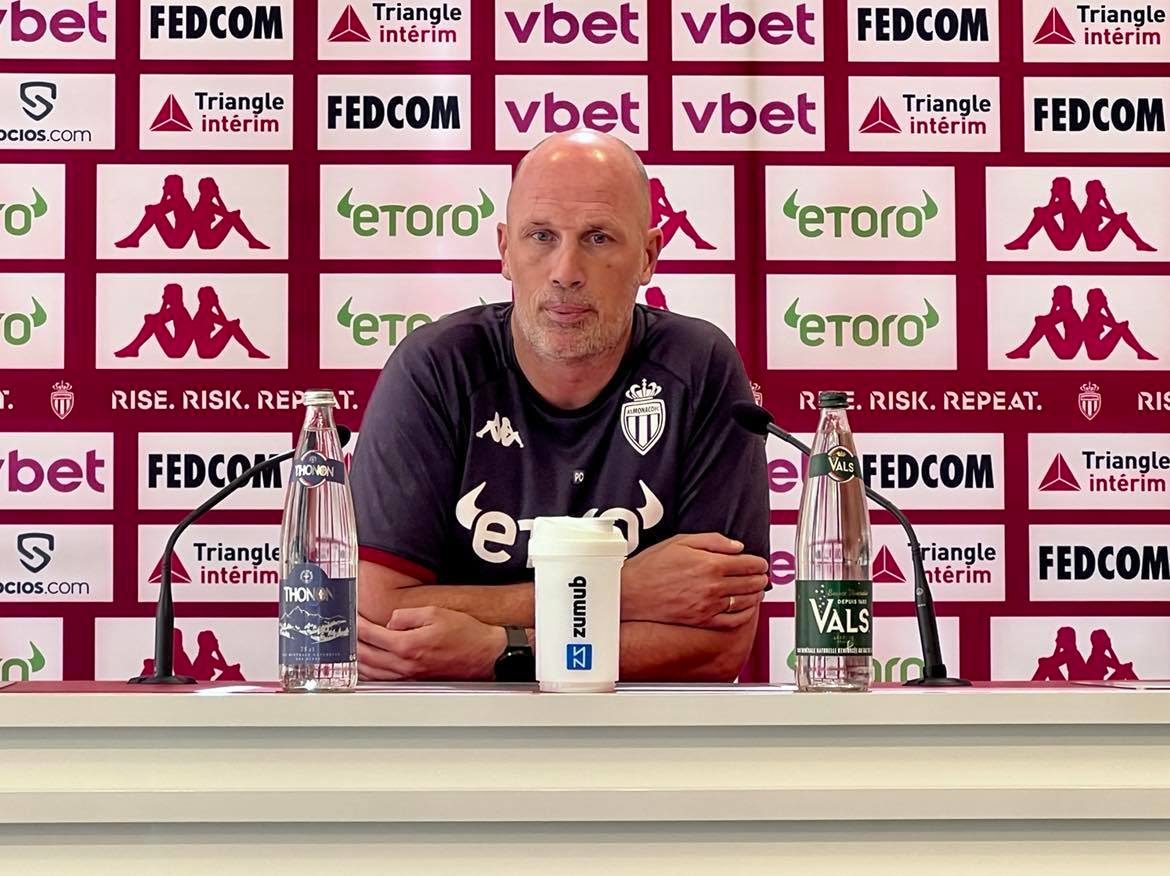 As Monaco prepare to tackle a mammoth 11 games in just six weeks before the World Cup, Philippe Clement says that he feels a “positive momentum” in the group following the most recent international break.

He added, “When they’re on international duty, you don’t have any control as to what happens to the players. Fortunately, they’ve all come back without injuries and with a smile. There were first call-ups, some goals, some victories and it’s great because they’ve come back with a positive momentum.”

Whilst recogninsing the “enormous potential” of the former, Clement stressed the importance of staying focused. “[For Badiashile], the hardest thing will be to consolidate his form with Monaco, as he did with France. For the time being, he shouldn’t think too much about the World Cup,” said Clement.

Before the World Cup, which begins in Qatar in late November, there is another pivotal period in AS Monaco’s season. Clement described the first part of the season up to the recently completed international break as a “sprint within a marathon,” and there is no sign of Monaco’s season slowing down any time soon.

Monaco kick-off a hectic six weeks with a game against Nantes at the Stade Louis II this Sunday. Whilst Antoine Kombouaré’s side haven’t yet managed to replicacte last season’s form this time around, they nonetheless can pose Monaco problems, as they proved when they held high-flying Lens nearly two weeks ago. For the encounter, Monaco boast an almost complete roster, although a key element is unavailable, and is likely to be for the coming weeks.

Monaco Life attended training in La Turbie on Friday and can confirm that Kevin Volland has returned to the fold, taking part in group training ahead of Sunday’s match against Nantes.

However, in less positive news, Clement told Monaco Life that Ruben Aguilar will be out of action for several weeks with a foot injury sustained against Reims just before the international break. His absence leaves the Monaco manager in search of solutions at right-back.

Nazim Babaï, an academy product at the club, trained with the first team on Friday and is therefore in contention to make the squad this weekend. However, more long-term, there is an acceptance that with the games coming thick and fast, there is a need for alternative solutions, with Vanderson the sole out-and-out right-back. Clement said that Axel Disasi could be “a good option” to draft in so as to not overwork the young Brazilian right-back, whilst there could be further opportunities for other young right-backs looking to break into the team.

A variety of combinations, different players, different systems are likely to be deployed in the coming weeks, as Monaco look to solidify their domestic and European credentials in what will be a hectic and determinative period in the club’s season.