ASM preview: “I don’t live in the past”

ASM preview: “I don’t live in the past” 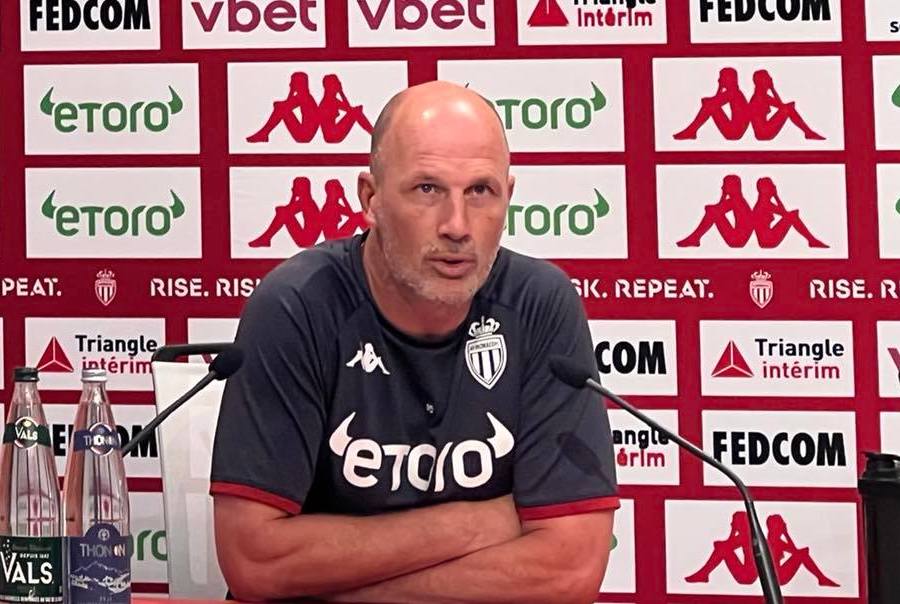 Speaking to the media ahead of Saturday’s match against RC Lens, manager Philippe Clement said that he isn’t thinking about revenge after last year’s agonising draw at the Stade Bollaert-Delelis.

Second place was snatched from Monaco’s grasp in the dying seconds of Monaco’s previous campaign. A late equaliser from Lens relegated Clement’s side to third, meaning they missed out on automatic qualification to the Champions League. Having been forced to take the play-off route again this season, Monaco fell short once again, losing on aggregate to PSV Eindhoven.

However, revenge isn’t Clement’s great motivator ahead of the tie. The Belgian coach said, “I don’t live in the past, because you can also say that we beat them in the cup at their home ground. It’s a difficult match. The two clubs have the longest unbeaten runs. Lens have 10 matches, we have 12, so it’s a team with a lot of quality.”

For the encounter, Monaco have an almost clean bill of health. They are still without Myron Boadu, who is still struggling with a foot injury. Asked by Monaco Life about the injury, Clement said that having trained twice last week, he was feeling pain once again, causing the setback.

The Belgian coach also told Monaco Life that new signing Mohamed Camara, who was unveiled on Thursday, will likely not be ready for the encounter. He said, “He didn’t play a single minute of pre-season. We have to see in the coming weeks in order to give time, but it’s clear he can’t play 90 minutes.” Clement added that there could be internal matches or friendlies in order to expedite the process of ré-athlétisation.

Unfortunately for Monaco, they will also be without Youssouf Fofana after he received a red card during last weekend’s draw against Rennes. It is therefore likely that Monaco will start with Eliot Matazo and Jean Lucas in the midfield after the former recovered from a minor niggle picked up during the warm-up to their last match.

Both sides will be looking to maintain their unbeaten league runs, which are the longest in the French championship. For Monaco, who currently sit in fifth position, they will be hoping to earn the win that would – temporarily – put them top of Ligue 1 and keep up the pressure on PSG ahead of their crunch tie at the Parc des Princes next weekend.