ASM preview: “We are still the hunters” 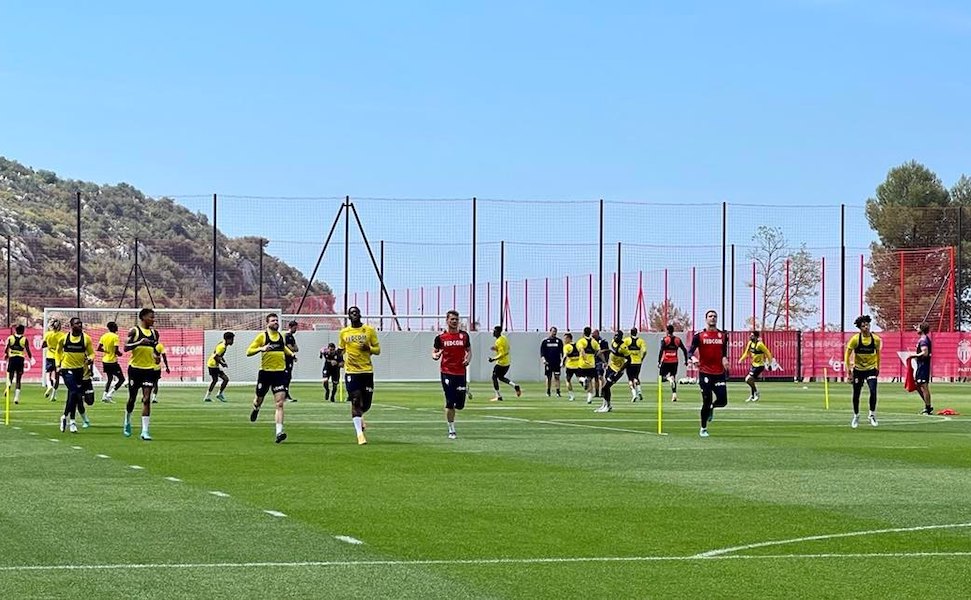 Speaking on Thursday ahead of the final home game of the season, AS Monaco manager Philippe Clement said that his team still assumes the role of the “hunter” in the Champions League race.

During the press conference, Clement sought to dismiss the notion that Monaco’s role in the race for the Champions League places had changed. Rennes’ loss on Wednesday night against recently crowned Coupe de France winners Nantes saw Clement’s men take a step onto the Ligue 1 podium for the first time all season.

However, he told Monaco Life: “I haven’t seen a difference in mentality because you stay in the role of hunter whilst there are still teams ahead of you. We’re ambitious, we want to win every match, and more and more I see this mentality in the dressing room.”

Pushing Monaco towards their goal is a positive mentality that Clement himself has engendered, and which permeates the entire squad, not just the starting 11. “It’s easy to have this positivity, to have this positive atmosphere with players who have played a lot, but I also see it in the players who have played less the last couple of months. There is really a beautiful harmony between the players and also an atmosphere with a lot of competitiveness during the training sessions.”

That “harmony” and “positive atmosphere” naturally gives rise to a group of players that sacrifice themselves for the collective, and that is what Clement is now beginning to see, the manager citing Ruben Aguilar and Wissam Ben Yedder as embodiments of that mindset.

“Aguilar is a survivor,” Clement began. “When there is a wall on the pitch, you can ask him to run through it and he will. He has an exceptional desire to play, but to run as well. He is someone who is always there for the team and does things to help others.”

Clement has also noted a change in Ben Yedder’s play since arriving. “He has become very versatile. When I arrived, he was very focused on scoring goals, but on little else. Now, he does a lot more work off the ball than when I arrived and he is more focused on doing that. Because of that, we’re stronger as a team.”

But for long-term absentees Krepin Diatta and Cesc Fabregas, Clement has a full squad to pick from; neither will feature again this season, whilst the latter’s contract expiry means he may not pull on the red and white of Monaco again.

In this hunt, Brest play the role of the prey. Monaco lost 2-0 when they visited the Stade France le Blé earlier in the season, but on their best run since 2017, the Principality side are now a different beast and are hungry for Champions League football next season. 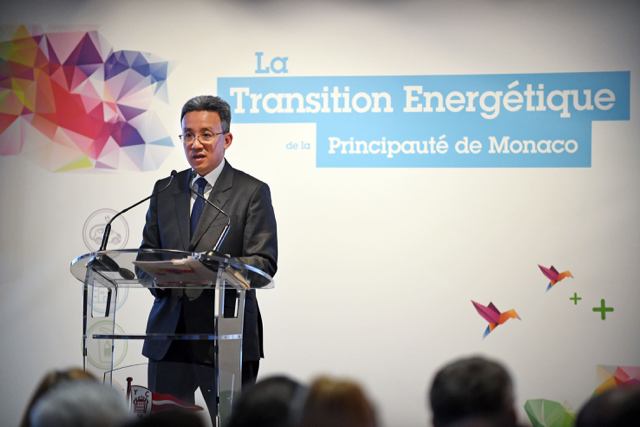 Jean-Luc Nguyen, Director of the Mission for Energy Transition Photo: Manuel Vitali/Direction de la Communication[/caption] Thursday evening at the Yacht Club, Marie-Pierre Gramaglia, Minister of Public Works, Environment and Urban Development, and Jean-Luc Nguyen, Director of the Mission for Energy Transition, presented the “White Paper” (Le Livre Blanc) on "The Energy Transition of the Principality of Monaco", in the presence of HSH Prince Albert. Concluding the presentation, attended by some 100 people at the Yacht Club, HSH stressed the importance he attaches to the Principality's energy transition, with regard to commitments to reduce greenhouse gas emissions: -50% in 2030, compared to 1990, and carbon neutrality by 2050. Touching upon the development of solar panels, banning fuel oil for heating, and perhaps a car-free day initiative, the Prince said, "Be assured of my determination that our community will evolve in a progressive but irreversible way towards this energetic transition." To achieve these ambitious aims, the approach of the White Paper on Energy Transition is to collect and bring together the views, actions and expectations of key players in Monaco – 59 organisations and almost 90 people were interviewed – in order to define the shared roadmap that will lead towards the goals of 2050. These carbon neutral objectives imply a reduction rate four times faster than that which has been monitored so far and require the commitment and action of the entire Monegasque community. A policy carried out by the Government on three priority axes: mobility, waste management and energy efficiency of buildings. Therefore, incentives and a regulatory framework will be implemented in order to encourage the behavioural changes that are essential to driving Monaco towards decarbonisation. The issues and lines of action identified by the White Paper participants are presented in the document published on March 23, 2017, which can be downloaded from the Government's website.