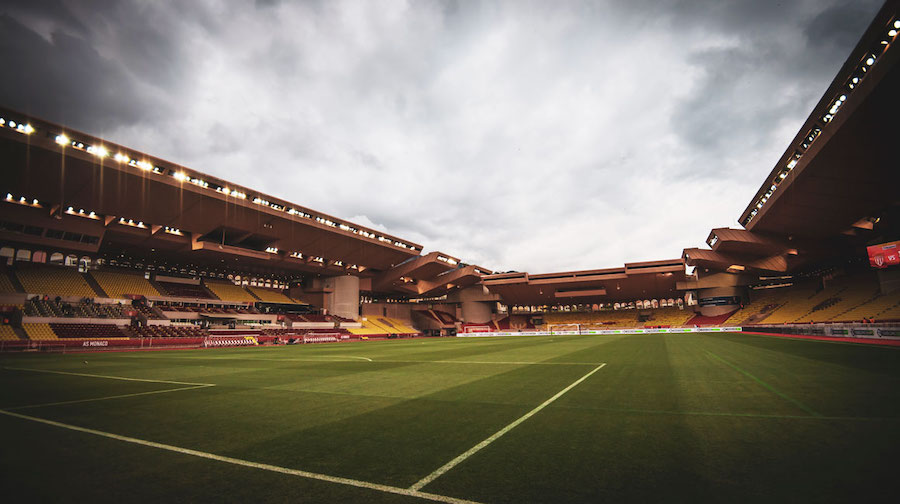 Sunday’s match between AS Monaco and Paris Saint-Germain was called off as a result of the massive storms that keep pummelling the region.

In the midst of what has been so euphemistically called a marked ‘Mediterranean episode’ of filthy weather in areas over the past couple of weeks, the game scheduled between AS Monaco and Paris Saint-Germain was forced to be postponed on Sunday due to red alert weather conditions.

More than 1,000 Parisian fans were in Monaco to attend the match and the cancellation was a huge disappointment. PSG is already on the case though, offering refunds or exchanges on tickets for those who made the trek.

No one is sure when the game will be rescheduled, especially as both teams have heavy schedules until the mid-season break coming up on 21st December.

Paris Saint-Germaine is the top ranked team in Ligue 1, winning four of their last five games and is a full five points ahead of number two ranked Marseille. Monaco, after a rocky start to the season, is finding its way again and is three points above the relegation zone.

Rainfall totals on Sunday alone were expected to be somewhere in the range of 200mm, and after the violent storms of the past week the extra water is an unwelcome visitor. Landslides, flash flooding and high winds have punctuated the systems that have torn through the region leaving destruction and sadly, death, in their wakes. At least nine people have perished as a direct result of the tempests, with 148 municipalities in the Var and Alpes-Maritimes declared disaster zones.