The La Turbie training centre is shut until the coronavirus threat passes, but players for the Red and Whites are still working hard. Last week, each player came to the centre to collect their personalised training regimen along with a plethora of equipment to take home with them.

The team’s technical and medical staff put together programmes to fit the requirements of every player, and in lieu of collective training have created a next-best-thing scenario to keep the team ready for action when the time comes.

The players were able to borrow bikes, kettle balls, mats and even heart rate monitors. There is also an app that tracks the content of the sessions.

“We have provided all of the players with equipment to meet their needs. Many players have taken bikes and machines from the Training Centre to be able to work at home,” explained physical trainer Juanjo Del Ojo.

The objective is to keep the players at peak physical fitness whilst upholding a level of uniformity, which is essential for a team. The training sessions are split into three main arenas: cardio, strength training and preventative work.

“We worked on the form of challenges,” Del Ojo said. “Each day, work is associated with a goal and each goal achieved earns points. The players are motivated because they want to win, it’s a good formula to maintain their conditioning. The players have reacted very well.”

The measures were taken to adapt to the current situation, and the team’s doctor and trainer have been in constant contact with players to answer questions and assist in training.

“For me, the most important thing is to have the players active, respecting the constraints imposed by the government of course,” said Del Ojo. “The players are very professional and have quickly understood the requirements. We are also vigilant about how they are managing the situation. It is for this reason that Marc, our psychologist, is in contact with the players to meet their needs. It’s a unique moment. Obviously, we would prefer to be all together at La Turbie, in our facilities. It’s a challenge that we will have to adapt to, but I’m happy with the momentum that we have created and the involvement of all the players and club staff. Everyone is helping to minimise the effects of this situation.”

Charles Leclerc collided with Ferrari teammate Sebastian Vettel on the opening lap of the Styrian Grand Prix on Sunday, forcing both out of the race.

Local News Staff Writer - July 9, 2018
Monaco, well-known for the excellence of its schools, has just announced a new set of magnificent results for the baccalaureate examinations.

News Cassandra Tanti - November 11, 2019
Princess Grace was the Hollywood icon that formed a cultural bridge between two very different worlds and inspired a generation of young hopefuls that fairy tales really can come true. To celebrate 90 years since her birth, Monaco Life is taking readers back through time to rediscover the life of one of the Principality’s most beloved princesses. 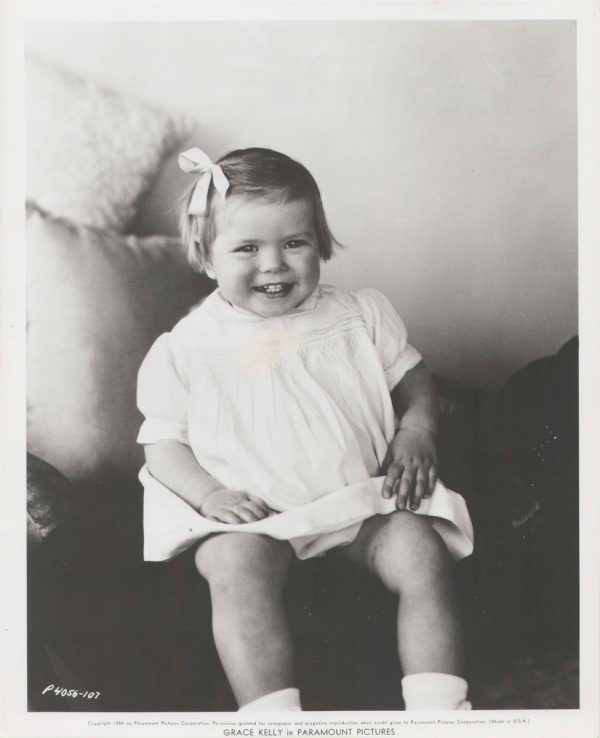 Grace Patricia Kelly was born on 12th November 1929 in Philadelphia into an extraordinary family. Her father John Kelly was a triple Olympic gold medal winner in sculling and had built a very successful construction company. Her uncle was the playwright George Kelly, and her mother Margaret had been a model and the first woman to head the physical education department at the University of Pennsylvania. [caption id="attachment_41704" align="alignnone" width="600"] 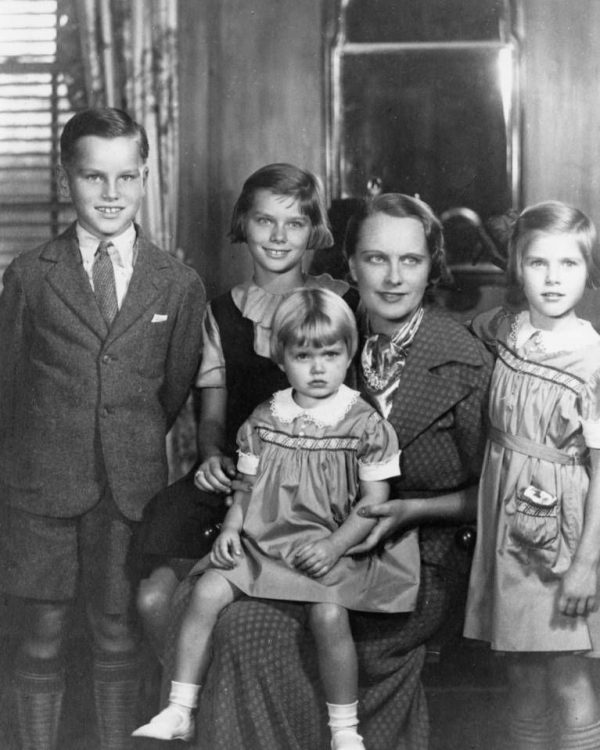 Grace Kelly on the far right with her mother and siblings[/caption] Grace had two sisters and one brother and was educated in convent and private schools before being admitted to the American Academy of Dramatic Arts and moved to New York in 1947. [caption id="attachment_41705" align="alignnone" width="564"] 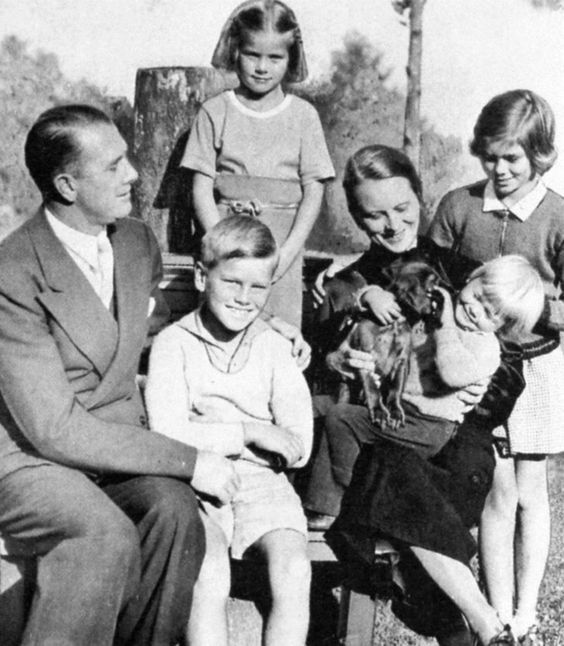 The Kelly family, with Grace Kelly at the top of the picture[/caption] Grace Kelly made her Broadway debut in 1949 in August Strindberg’s The Father. After appearing in a number of television dramas, she made her big-screen debut in Fourteen Hours. [caption id="attachment_41706" align="alignnone" width="430"] 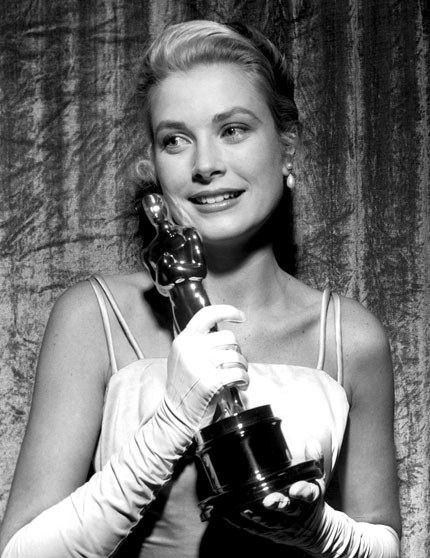 Grace Kelly holding her Oscar the night she won best actress for The Country Girl at the 27th Annual Academy Awards, in 1955[/caption] She rose to fame as a leading Hollywood actress following her prominent role in High Noon. Along with her Academy Award-winning performance in The Country Girl, she starred in the Alfred Hitchcock films Rear Window, Dial M for Murder and To Catch a Thief. [embed]https://www.youtube.com/watch?v=JWP_hrNHSN4&feature=emb_logo[/embed] While attending the Cannes Film Festival in 1955 to promote To Catch a Thief, she was invited to join Prince Rainier III at the Prince’s Palace in Monaco. Their first meeting was documented by Paris Match magazine, which organised the get together. [caption id="attachment_41716" align="alignnone" width="600"] 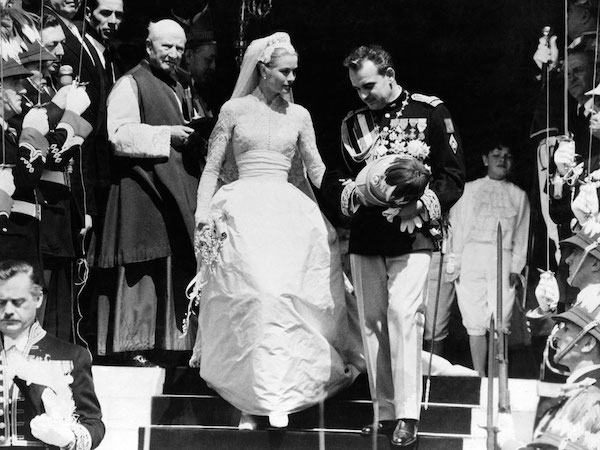 Her final two films were The Swan (1956) and High Society (1956), but Grace Kelly’s studio, MGM, was loathe to let her go. So, they turned the wedding into a full-fledged production, with every aspect of the day filmed and watched by more than 30 million viewers worldwide. 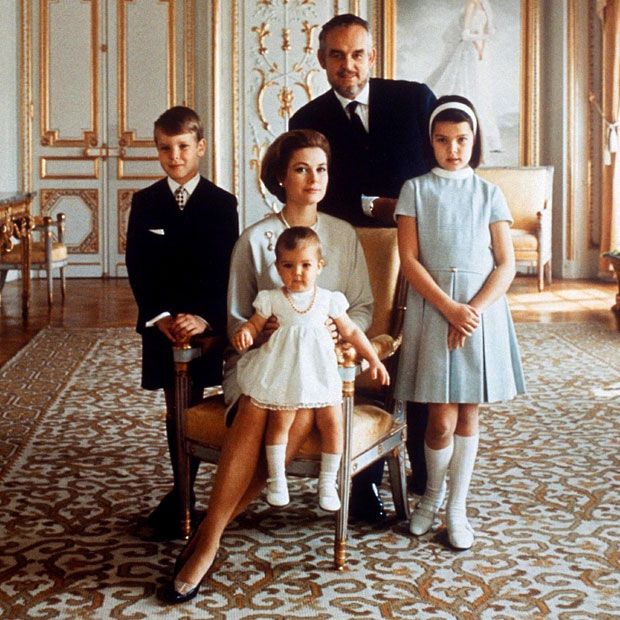 Princess Grace and Prince Rainier had three children: Princess Caroline, Prince Albert, and Princess Stéphanie. She was fiercely protective of her children and did all in her power to keep them safe from prying eyes, saying: "The sometimes inquisitive and unhealthy interest that the media show in us is often the source of childish anxieties that are hard to allay. I do everything I can to protect my children from them." [caption id="attachment_41711" align="alignnone" width="600"] 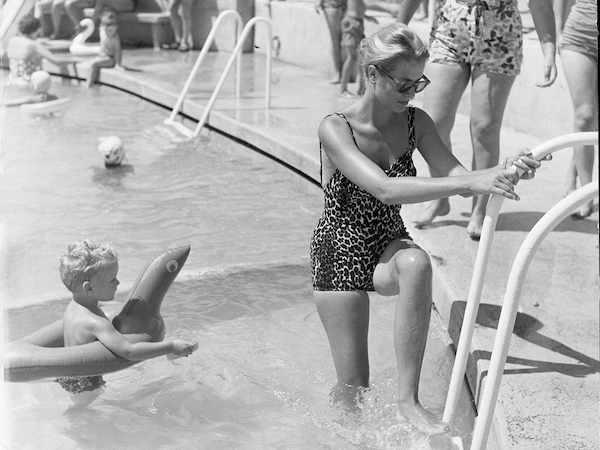 Princess Grace at a swimming pool with son Prince Albert[/caption] Despite being offered more screen roles, Grace Kelly, as the new Princess of Monaco, never acted again. She embraced her role as a ceremonial leader of Monaco and became involved in many cultural and charitable organisations. She also restored the brilliance of the Principality, reviving links established by the Monte Carlo Ballet and facilitating numerous visits of many artists from all over the world. 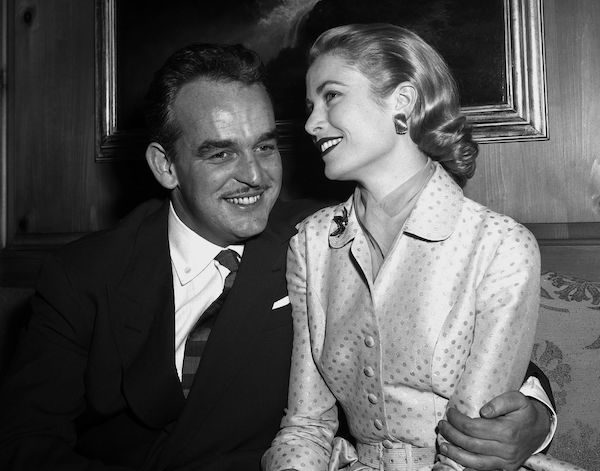 In 1958, Princess Grace took over the presidency of the Monaco Red Cross from Prince Rainier, and it went on to become one of the most generous in the world. She was passionate about retaining the Principality’s last examples of Belle époque architecture, reportedly thwarting an attempt to demolish the Hermitage Hotel. [caption id="attachment_41723" align="alignnone" width="492"] 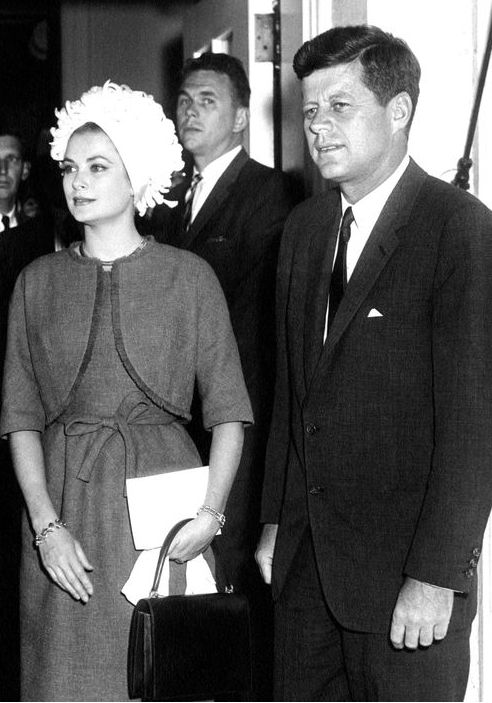 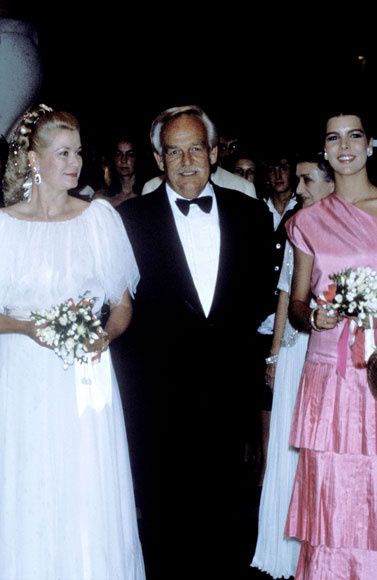 The following year the Princess Grace Foundation was created to help children in hospitals throughout France and to support paediatric medical research. Since 1984, under the presidency of Princess Caroline, the foundation also gives financial assistance to arts institutions and to emerging artists. It also administers the Princess Grace Irish Library, which promotes Irish literature. 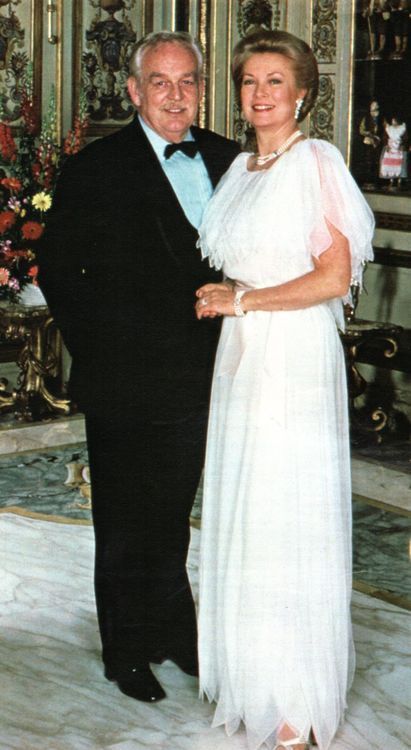 While she never acted again, she did lend her narration to one or two documentary films and gave occasional poetry readings. In 1976 she joined the board of Twentieth Century-Fox Film Corporation and she regularly made private films shot with an undeniable 'Hitchcock' flavour. Princess Grace died at Monaco Hospital on 14th September 1982, succumbing to injuries sustained in a traffic collision the day before. At the time of her death, she was 52 years old. 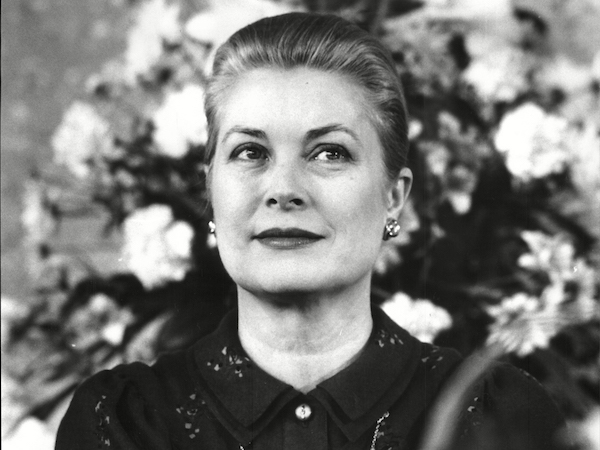 She is listed 13th among the American Film Institute’s 25 Greatest Female Stars of Classical Hollywood Cinema.