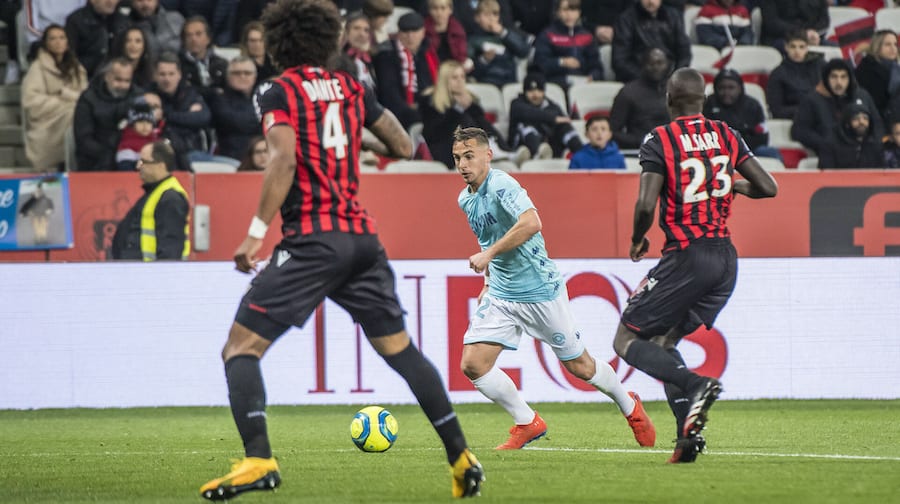 This Friday, AS Monaco will play a friendly “behind closed doors” match against cross-town rivals OCG Nice.

During the international break, the Red and Whites will keep their skills honed for a friendly game against OCG Nice on Friday at 6pm at the Allianz Riviera stadium. The game will not be televised on the platforms of either club, so the outcome will be a surprise until the end.

This break will see seven Monaco players join their national teams to play in the Nation’s League, whilst others will remain to continue training and to play in friendlies such as the Friday match-up.

Those selected to play for national teams are Wissam Ben Yedder for France A, Benoît Badiashile for France Espoirs, Willem Geubbels for France U20, Stevan Jovetic for Montenegro, Radoslaw Majecki for Poland U21, Strahinja Pavlovic for Serbia, and Arthur Zagré for France U20.

The remaining players can be found at the training centre in La Turbie where they will be practicing not only for the game against Nice, but also their match on Sunday, 13th September against FC Nantes at home at Stade Louis II.