ASM to play its part in fight against cancer

ASM to play its part in fight against cancer 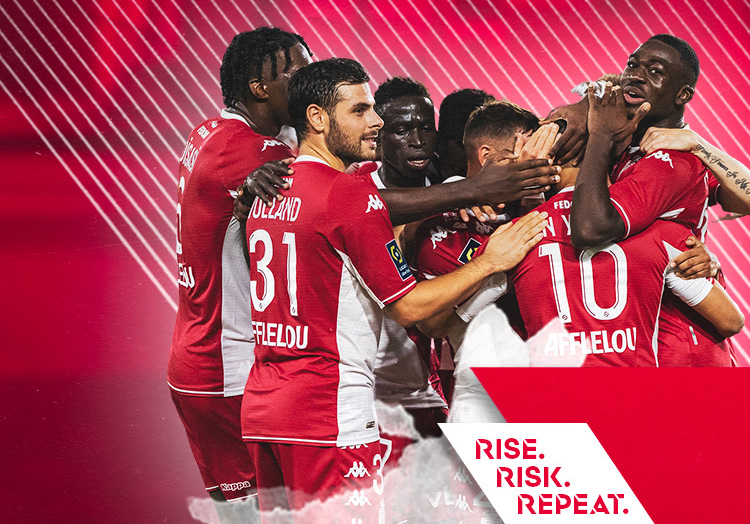 Saturday night’s fixture against Lyon will not only be a meeting of two Ligue 1 giants, but recognition of the incredible work done by the Monaco Scientific Centre (CSM) and the Flavien Foundation.

To commemorate World Cancer Day, which takes place on 4th February, AS Monaco will highlight the CSM and the Flavien Foundation’s commitment in the fight against paediatric cancer on the 5th through auctions, jersey presentations and exclusive experiences.

Pre-match, AS Monaco Vice-President Oleg Petrov will offer a jersey to the organisations as a symbol of the club’s support.

Completing the club’s tribute is an auction of the jerseys worn by Monaco players on the night. The auction will begin on Sunday 6th on the MatchWornShirt platform and continue until 13th February, with the profits being shared 50/50 between the two organisations.

The CSM and the Flavien Foundation have been collaborating since 2015 in order to improve knowledge and develop potential therapies for paediatric cancer.

The announcement comes just days after the Principality hosted the Biennial Cancer Conference at the Grimaldi Forum, which was organised by the CSM and took place under the patronage of Prince Albert II.

AS Monaco’s fixture against Lorient next weekend will also commemorate the work done by local associations who work with children with cancer. World Child Cancer Day is on 15th February, with Monaco playing just two days before. The club will therefore invite fans and volunteers from local associations to enjoy the match at the Stade Louis II.