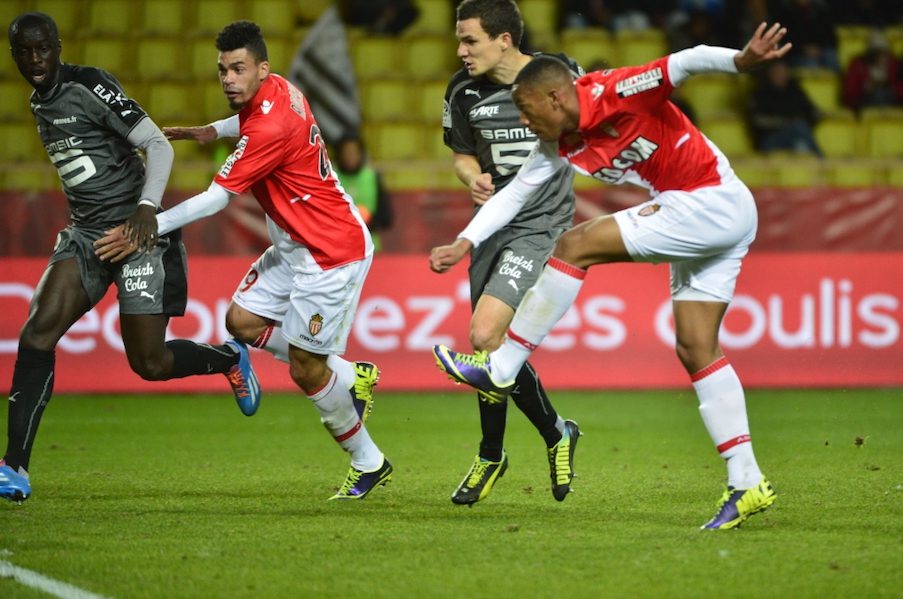 The January transfer window is now open and Monaco have wasted no time in making their move, wrapping up the signing of Vanderson on Saturday, with more potential incomings and outgoings to come.

Clinton Mata – linked by Sacha Tavolieri to Monaco. It is rumoured that new Philippe Clement wants to bring Club Brugge right-back Mata with him to the Principality. The 29-year-old is under contract until 2024 but Clement is reportedly still keen on a transfer, despite a plethora of options in the right-back squad that has been strengthened further by the signing of Vanderson,

Randal Kolo Muani – linked by Sport.fr to Monaco. The 23-year-old French striker has made an impressive start to the season scoring seven goals. Unfortunately for his current club Nantes, he will be out of contract in the summer, which has alerted footballing giants across the continent to his availability. Monaco are amongst those who have reportedly expressed an interest in taking the striker on a free transfer, but Marseille, Dortmund and AC Milan are also sniffing around.

Anthony Martial – linked by The Mirror to Monaco. The former Monaco player is being linked with a spectacular move back to his former club, as Manchester United look to offload the disgruntled winger. Although a rumour perhaps more based in romantic sentiment, Monaco nonetheless remains a possible destination, with Manchester United recently rejecting a loan approach from Sevilla. Having transferred for a mammoth £36 million fee back in 2015, Martial has failed to fully settle, and recent high-profile signings at the club have put him further down the pecking order. A move for the French international winger is likely to manifest over the coming days and weeks, although his final destination remains highly uncertain.

Djibril Sidibé – linked by L’Equipe to free agent. Unsurprisingly, the arrival of Vanderson has thrown into question the futures of Monaco’s current right-back options. Rumours are beginning to surface of a move for Aguilar, potentially to Frankfurt. More probable, however, is Sidibé’s departure. The French international has already rejected contract extension offers, although the Principality side are readying another offer in January. Should he reject the offer, Monaco would consider cashing in on the player in January rather than leaving on a free transfer in the summer. A move to Barcelona had previously been slated, and this remains a possibility.

Aleksandr Golovin – linked by The Athletic to Everton. Monaco’s Russian playmaker continues to be linked with a move away from the Stade Louis II. Everton held an interest upon which they didn’t act in the summer, but the Liverpool side are sniffing around again. Although it is clear that Rafa Benitez is a big fan of the player, it is thought that the fee may be a potential stumbling block for any transfer.

Photo of Martial, source AS Monaco