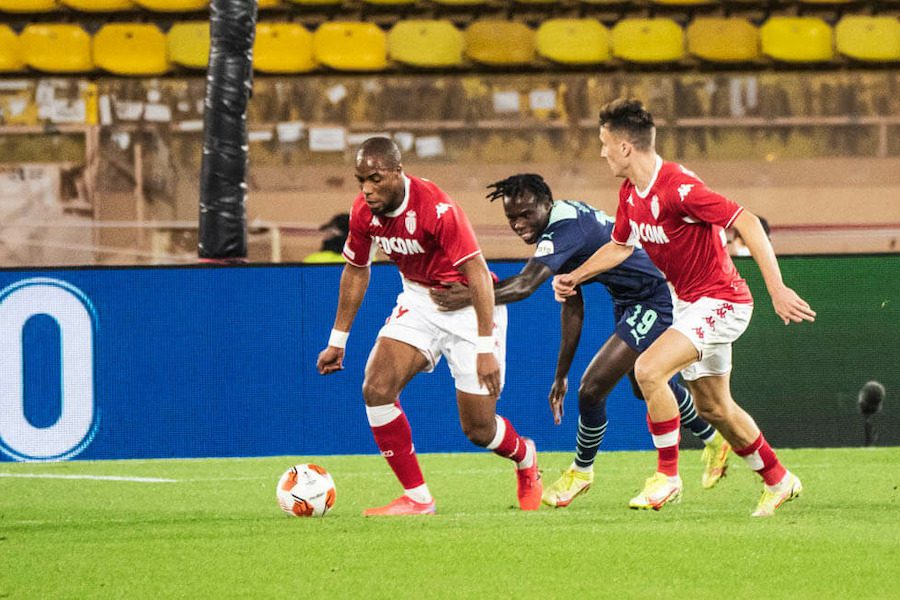 In our latest Monaco transfer round-up, we reveal the latest rumours surrounding the future of the much-coveted Aurélien Tchouaméni, the rumoured surprise departure of Djibril Sidibé, and the potential arrival of a Turkish star.
Aurélien Tchouameni – linked by Tuttosport, Fabrizio Romano to Chelsea. The first edition of the Transfer round-up by Monaco Life revealed Chelsea’s interest in Monaco’s French international midfielder Tchouaméni. Tuttosport, who initially revealed the London club’s interest, are now reporting that a bid, rumoured to be around £50 million, has been launched to secure his signature ahead of a handful of rivals. Fabrizio Romano, a football transfer window journalist, revealed on Tuesday via his ‘Here We Go’ podcast, that Chelsea are now the leading contenders to sign the Frenchman. He added that Manchester United have since dropped out of the race, as their interest declined when it became obvious of Chelsea’s strong desire to sign the player.
It is unclear as to whether AS Monaco would sanction Tchouaméni’s exit in January, or whether this is a story that could potentially rumble-on until the summer. Either way, Tchouaméni’s exit does look like an inevitability, as it is the club’s model to sell young, exciting players at a hefty profit. For Monaco’s sake, they will be hoping that interest from around the continent manifests itself in material bids, thus allowing the Principality side to receive an elevated transfer fee.
Djibril Sidibé – linked by Sport to Barcelona. Another player rumoured to be heading for the exit door is French international and Monaco right wing-back Djibril Sidibé, whose contract expires in the summer. Rumours of Spanish giants Barcelona’s interest comes as a surprise, especially given their recent acquisition of Dani Alves, who would play in the same position. However, with Sidibé’s contract running down, the possibility of signing him as a free agent clearly interests the Catalan side. Sidibé has actually been a long-term target for Barcelona, as they attempted to sign the French international in 2017.
Benoit Badiashile – linked by Gazzetta dello Sport to AC Milan. Under-21 French international Badiashile, having already been previously linked with a move to Tottenham (as revealed in our last edition of the transfer round-up), is now attracting interest from Italy. According to Gazzetta dello Sport, Badiashile features on a shortlist of centre-back targets for AC Milan, and although this doesn’t necessarily mean that they will make a move for the player, it is clear that they are admirers.
Kerem Aktürkoglu – linked by Sabah Sport to AS Monaco. The 23-year-old Turkish winger Aktürkogu, valued by his club Galatasaray, at €25 million is a potential target for Nico Kovac’s side. If they are to obtain his signature however, they will have to fend off considerable competition, with interest being shown around Europe, particularly from Olympique Marseille. The Turkish international has already registered three goals in an impressive start to the season.