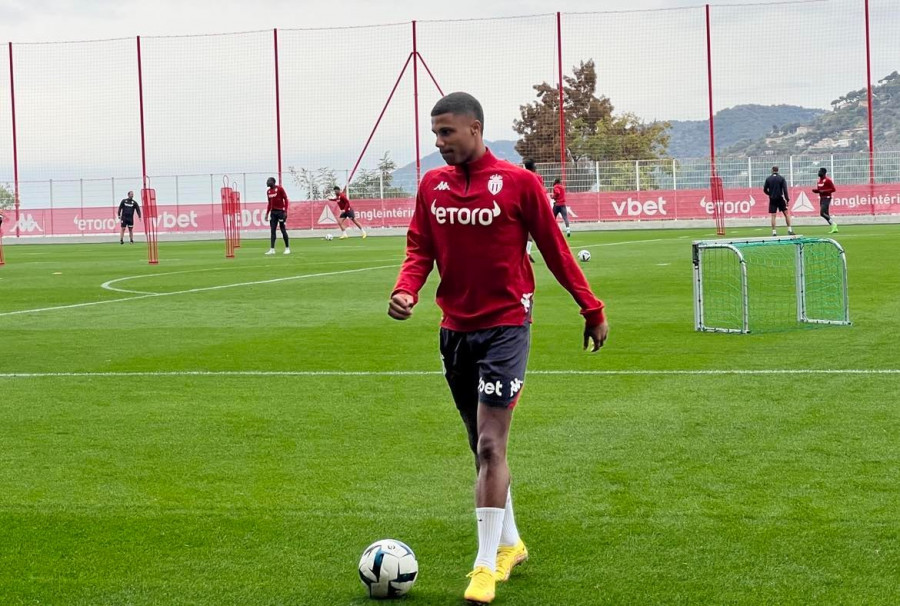 As the January transfer window nears, Monaco Life returns with the AS Monaco transfer round-up, with multiple players linked with moves either to or from the Principality club.

Wilfried Zaha – linked by 90mins to Monaco. Having spent the vast majority of his career at Selhurst Park, Ivory Coast international Zaha is looking to move on from Crystal Palace. Zaha is looking to play Champions League football and is considering a move abroad. Monaco are just one of three clubs interested in the player. PSG and Marseille are also said to be tracking the forward, whose contract expires this summer. It is the latter who are seemingly the most active in signing the player to a pre-contact agreement with Les Phocéens already making contact. Borussia Dortmund and RB Leipzig are also interested.

Jean Lucas – linked by UOL Esporte to Santos. The Monaco midfielder is being linked with a potential return to Brazil. However, it is thought that Jean Lucas, who is struggling for game time at the Principality club, favours a move to another European club. Monaco’s reported pursuit of Danilo could provide an added incentive to sell Jean Lucas. Should they wish to sign the Palmeiras midfielder, they would have to sell one of their non-European players.

Danilo – linked by ESPN to Monaco. The player has been linked with a move to Monaco since the summer. He was touted as a possible replacement for Aurélien Tchouaméni before the club ultimately signed Mohamed Camara. However, according to ESPN, the club would still like to add him to their squad. Les Monégasques could face competition from Arsenal and Ajax, both of whom have the financial means and reputation to convince the €24m-rated player to join.

Ismaïl Jakobs – linked by Bild to Bayer Leverkusen, Borussia Mönchengldbach and Eintracht Frankfurt. Jakobs may struggle for starts at Monaco, a result of being in direct competition with Caio Henrique. However, he has shone at the World Cup with Senegal, catching the eyes of clubs in Germany. Monaco aren’t interested in selling the player and are only willing to loan the fullback.

Valentin Decarpentrie – linked by Luke Entwistle to a loan move. According to sources contacted by Entwistle, the winger, who currently plays with the Group Élite could be set for a January loan move. He signed his first professional contract earlier this year, and is now looking for some first-team game-time in order to bolster his experience.

Jesper Daland – linked by Nieuwsblad Sport to Monaco. The Cercle Brugge centre-back trained with Monaco and even played for the Ligue 1 side during a recent mid-season training camp in Spain. The Norwegian player came off the bench during a 1-1 draw against Sevilla earlier this month. He impressed manager Philippe Clement during this time and the Belgian manager reportedly wants him as part of his squad next season. Other teams hold an interest, however, as the satellite club of Monaco, Cercle Brugge would give priority to any offer from the Principality club.