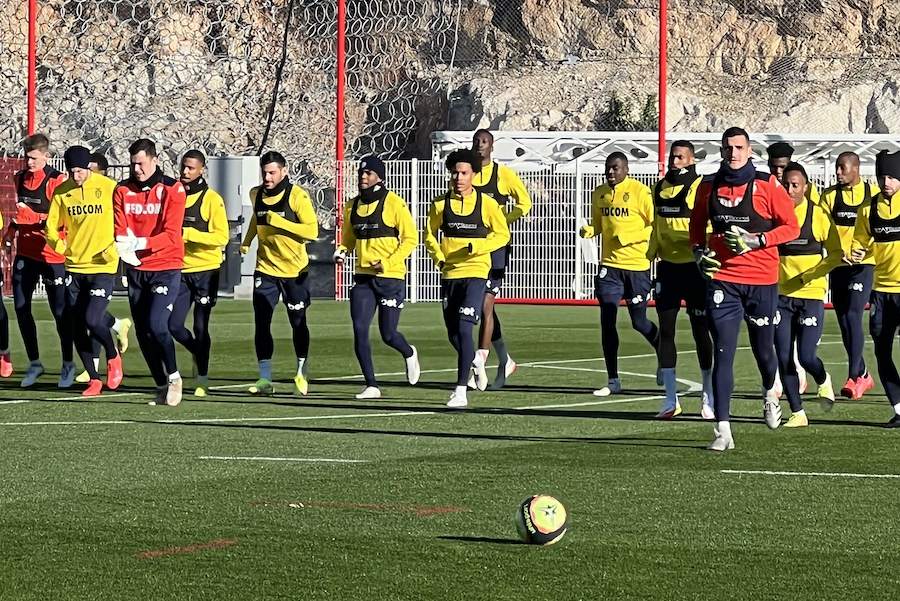 In Tuesday’s pre-match press conference, AS Monaco head coach Nico Kovac said the match against Angers will be difficult. His misfiring side will be looking to get their Ligue 1 season back on track.
Currently presiding over sixth place in the Ligue 1 table, Angers, managed by Gerard Baticle, are currently exceeding all expectations. Last season the side finished in a respectable, but unspectacular, 13th place. But the side are rejuvenated this season thanks partially to their new manager and also some key performers on the field.
It will therefore be a difficult game for Kovac’s men, especially given their recent poor form in the domestic division. “We know the statistics. The last four games in Ligue 1 we didn’t win (one defeat, three draws),” said Kovac during Tuesday’s press conference. “Now we are facing Angers, a team which is performing really well. Their new coach has implemented a new system. They have some very good individual players, and we are expecting a tough opponent.”


Sofiane Boufal in particular, a former Southampton player and Moroccan international, will likely cause Monaco’s back four a lot of difficulty, especially as the Principality side transition tactically from a back three. AS Monaco are also hampered by the loss of centre-back Benoit Badiashile who, along with Cesc Fabregas and long-term absentee Krepin Diatta, will be unavailable for the trip.
Angers’ forwards certainly have the capacity to cause problems further up the field which, coupled with ASM’s difficulties in the attacking third, could make for a tough game for Kovac’s side. The Monaco manager addressed the side’s attacking issues, when questioned by Monaco Life about the low confidence of strikers Kevin Volland and Myron Boadu in particular.
“Kevin (Volland) is maybe not scoring too many goals compared to last season, but he is assisting. What is important for me though is that Kevin is a very intelligent player. A player who is giving 100% over the course of the 90 minutes… Myron it is the same. He is a young player, and he needs a little bit of time… It is the small click that we need for him. We are waiting for this, but there is no problem waiting… when it starts, there could be a flow of goals.”
Kovac will be hoping that the goals start flowing soon, as Monaco look to quickly catch-up with their rivals in the battle for the European qualification places. A win against Angers on Wednesday evening will certainly help in their fight to climb back up the table.