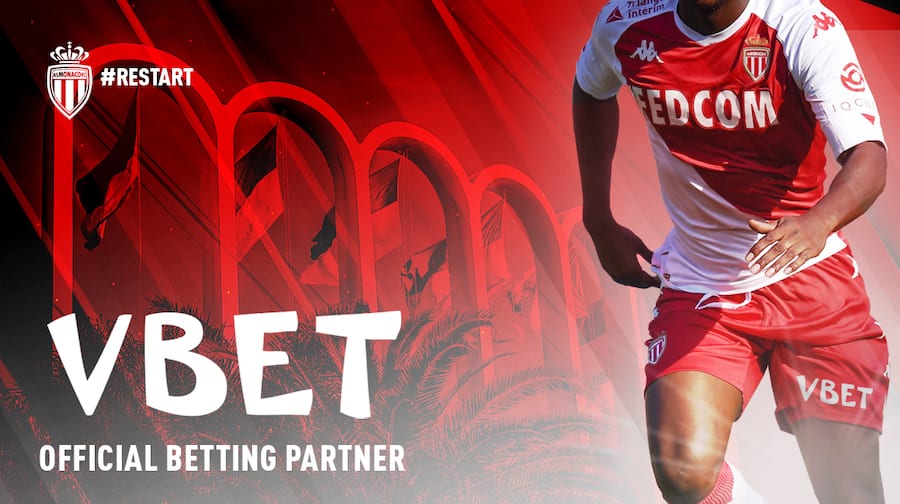 AS Monaco have signed online bookmaker VBET as a partner in a two-year deal.
VBET is also Premier League Arsenal’s betting partner. It’s logo will now feature on AS Monaco’s shorts in a package deal that also includes digital rights and activation.
“We are very pleased to seal this partnership with VBET, a very dynamic and key player in its sector,” said ASM Vice President and General Manager Oleg Petrov. “AS Monaco and VBET are now linked by a common activity and passion, football, but also and above all by the same spirit of conquest, innovation and a strong will to impose themselves on very competitive markets.”
Operating in the French market since 2019, the Monaco deal is the first one in French football for the Armenia headquartered bookmaker and online casino operator.
“We are proud of this long-term partnership with AS Monaco, which is undoubtedly a major milestone in the history of VBET,” added Vigen Badalyan, founder and CEO of VBET. “Let’s move forward together, towards victory.”
No value was given for the deal.