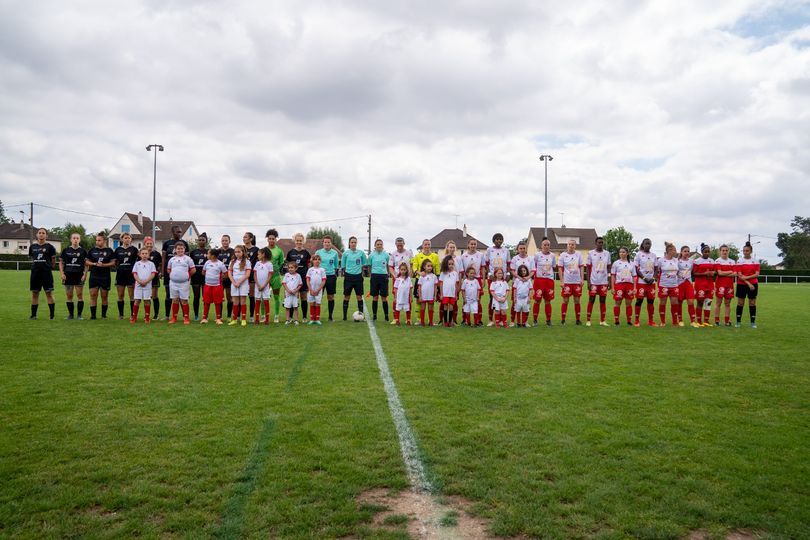 AS Monaco Women were dealt a blow in their quest to gain promotion to D2 on Sunday, as they lost the first-leg of their promotion play-off to Bourges.

Having won every match of the regular season, their fate now hinges on the return leg, which is to take place at the Stade Prince Héréditaire de Beausoleil on Sunday.

Given their record over the duration of the season, it is not beyond Monaco to overturn the narrow one goal deficit. The setback came late in the second-half as a goalkeeping error allowed a tame effort from outside the box to dribble over the line.

Should they beat Bourges on Sunday, they will then advance to the final round, which will take place on 19th and 26th July to decide their promotion to D2. If successful, it will be a memorable season for the side, who also went on an inspiring Coupe de France run.