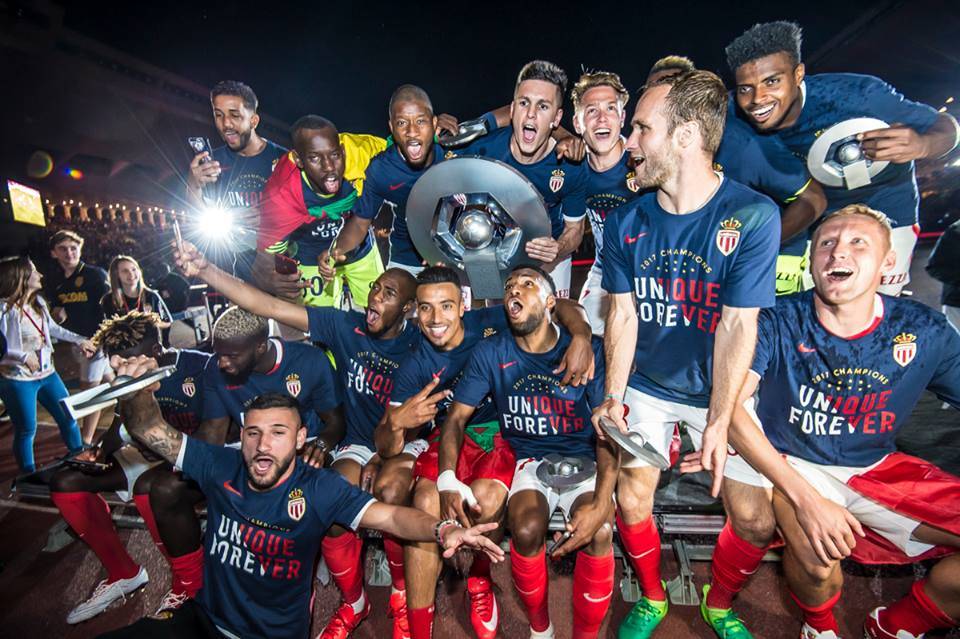 Monaco’s football team is encouraging supporters to sign up for special discounted season ticket deals. Fans of the winners of France’s Ligue 1 title can benefit from a reduced rates of up to 25 percent, while loyal fans who attended all 19 games of L1 at home last season can benefit from a 19 percent further reduction. For diehard fans, discounts range from 120 to 850 euros.

Students under 26 qualify for season tickets at just 49 euros, while normal adult rates vary from 180 to 1,100 euros.

Old or new, all subscribers will have priority for tickets for next season’s Champions League matches with preferential rates.

Special offers are also planned with “La Munegu Family” tickets, now valid for all stands and with a discounted rate for parents and a 50 percent discount for children. Further reductions also apply to members of the Supporters Club and the Ultras.

Despite outstanding successes on the pitch, AS Monaco often has trouble attracting enough spectators to home games at Stade Louis II, due to the small population of the Principality. 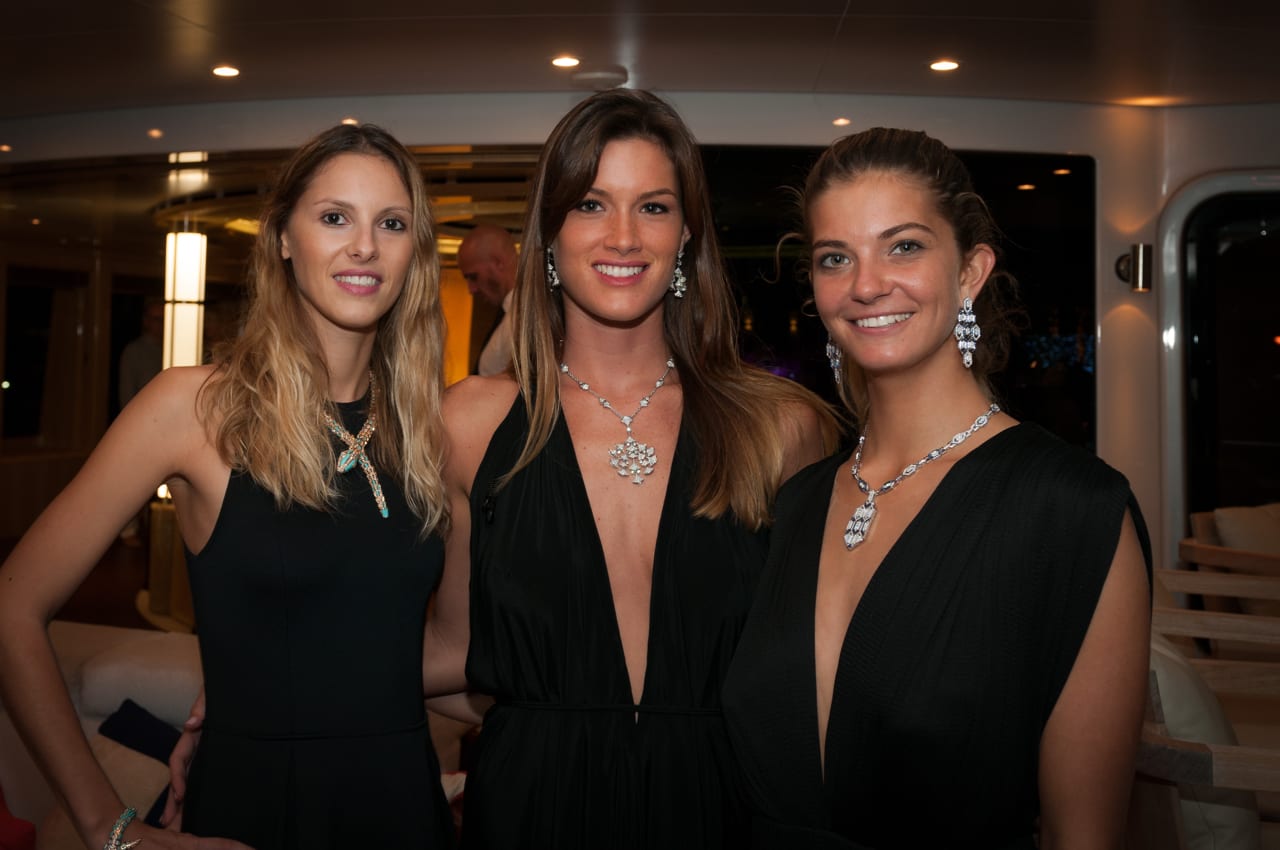 Bvlgari Models showcased a selection of jewellery[/caption] My Yacht Group (MYG), known for throwing legendary parties in Monaco, returned to the tiny Caribbean island of St Bart’s for the second time in as many months to celebrate the holiday of love in partnership with Bvlgari, and welcomed visiting and local HNWIs guests to a special evening in two parts. Festivities began with an intimate Perrier-Jouët champagne and canapé reception at the stunning Bvlgari store in Gustavia, where models showcased a selection of high jewellery, timepieces, and leather goods to assembled guests. 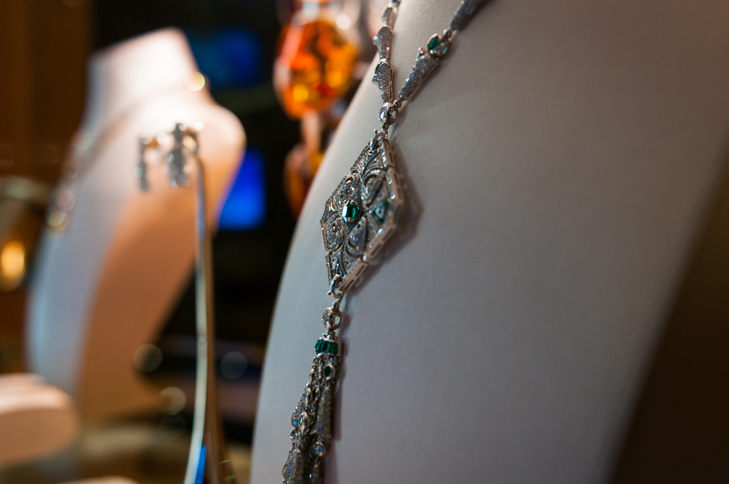 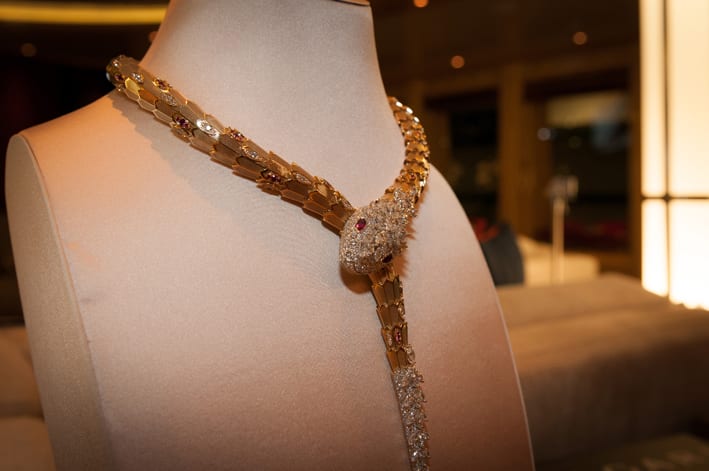 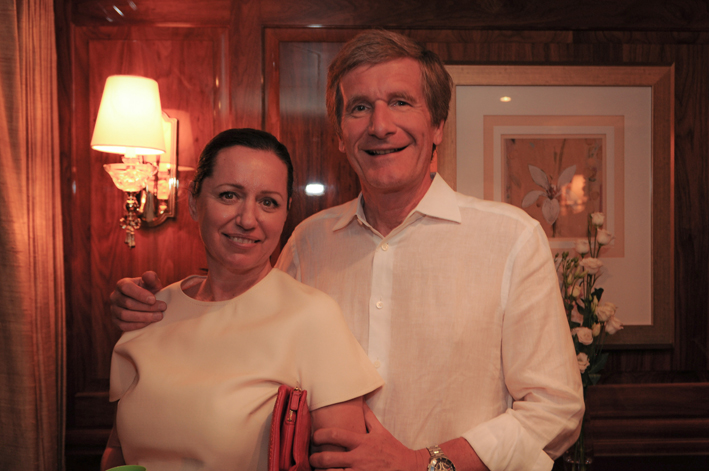 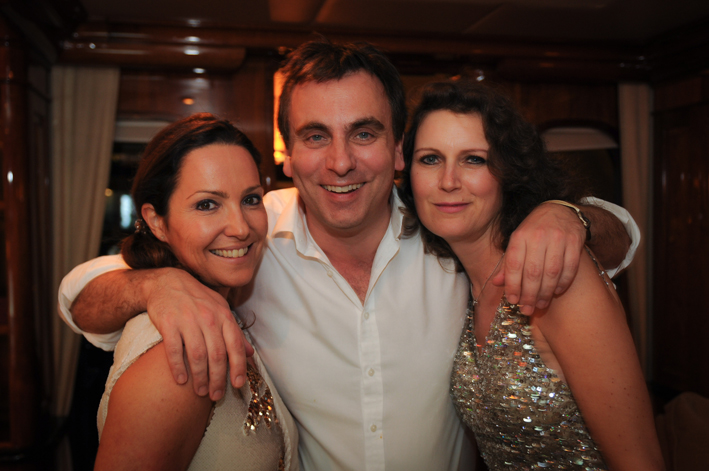 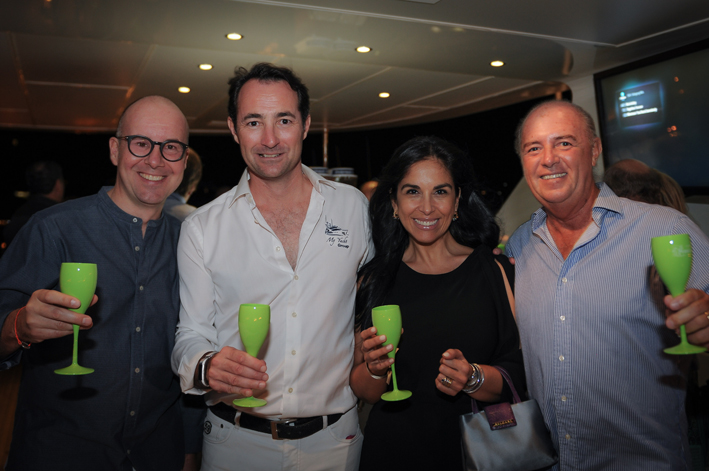 Bvlgari's Christian Konrad, Nicholas Frankl, Marta Reis and Pierangelo Tondina[/caption] Immediately following, guests were invited aboard the 47m/155ft Christensen M/Y One More Toy, moored directly opposite the store, for a private dinner and after party. In keeping with other MYG events, the charity evening raised awareness and funds for Operation Healing Forces (OHF), whose vision is for all returning Special Operations Forces to reclaim happy, productive and fulfilling lives through supporting their mental, physical and emotional healing, and provides special couples retreats, as they prepare to transition successfully into civilian life ... or to return to the fight. [caption id="attachment_12464" align="alignnone" width="709"] 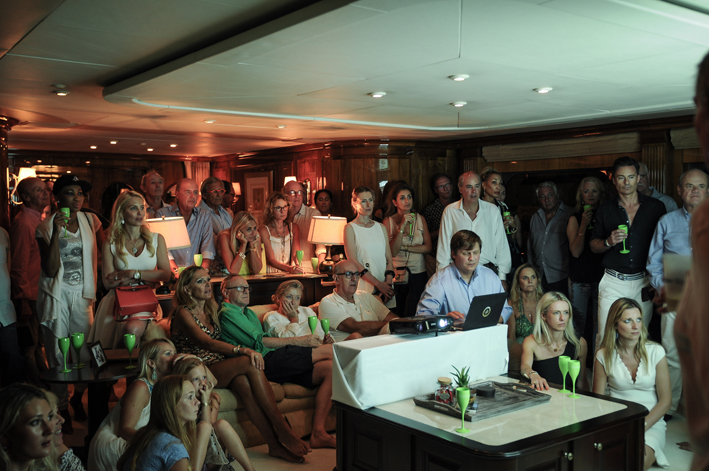 Jeff Hudson (blue shirt, seated) plays the OHF presentation for guests[/caption] Gary Markel, owner of One More Toy and President of OHF, and Lieutenant Colonel Jeff Hudson, US Army Retired, gave a moving presentation to highlight the incredible work the charity organisation has been doing for the past six years, with subsequent on board donations and pledges raising over $11,000 (€10,400) for OHF. Luminous bottles of Perrier-Jouët Belle Epoque Rosé 2007 cast a festive glow upon the proceedings, with guests also enjoying Chateau d’Esclans’ Whispering Angel, plus fine fare from local Gustavia hotspot,,25 Quarter, and generous portions of caviar from St Barth Epicurean. All guests were gifted a signature Bvlgari scented candle. One More Toy was refitted in 2015 and sleeps 14 guests in 6 staterooms. Available for charter and sale through Mark Elliot at IYC, with preferred rates through MYG for summer charters in the Mediterranean, including during Cannes Film Festival and Monaco F1 Grand Prix. My Yacht Group is the result of twenty years spent working in the fields of sports and entertainment sponsorship and experiential marketing, creating long-term strategic partnerships with luxury and aspirational brands that showcase their products and entertain their top clients, while mixing with a highly targeted, pre-qualified guest list at invitation-only events. Few spots remain for their Monaco F1 Grand Prix party weekend. 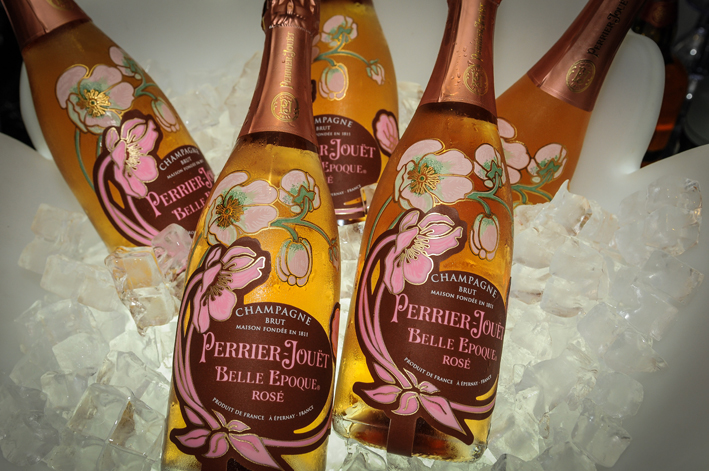 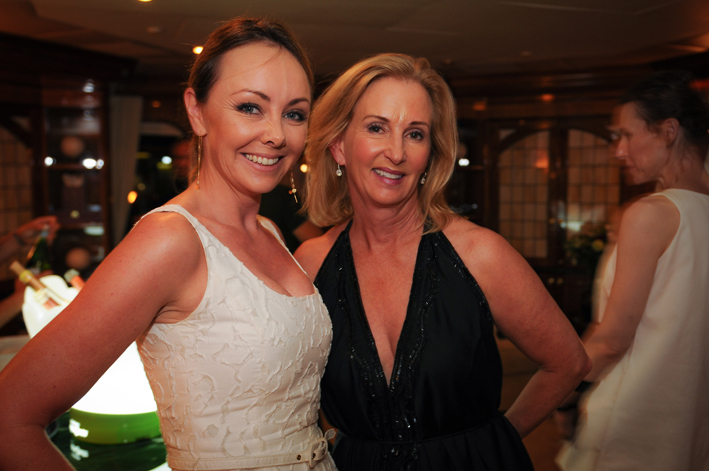 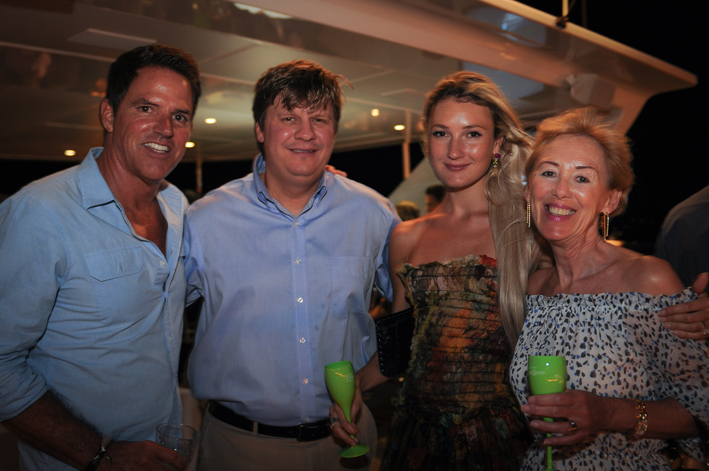 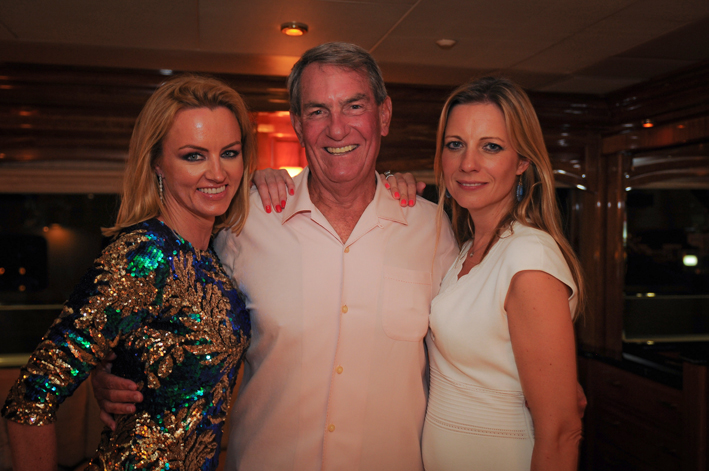 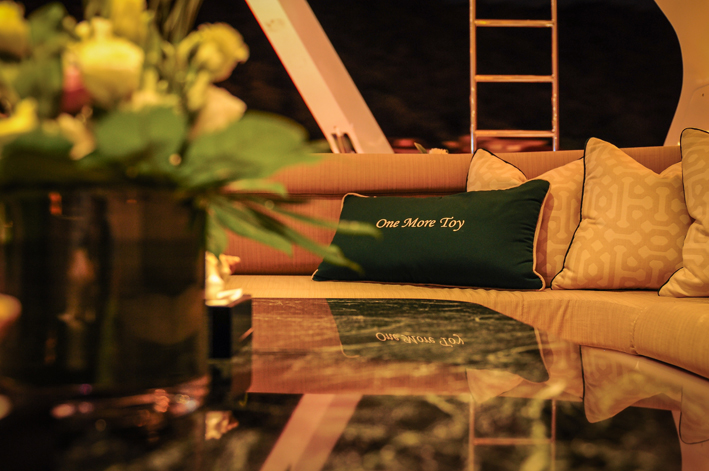 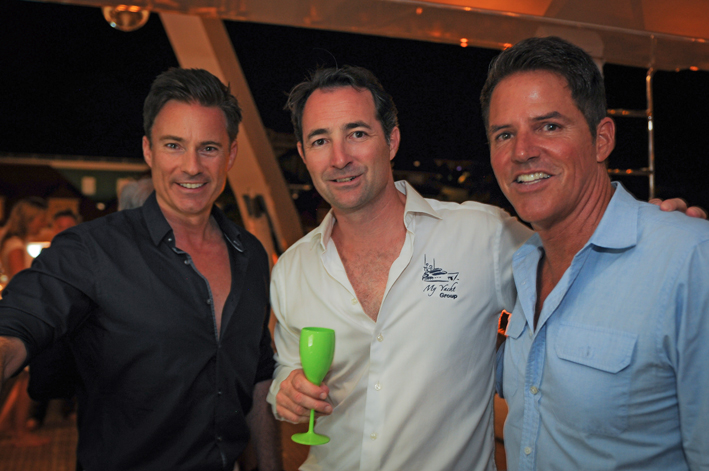 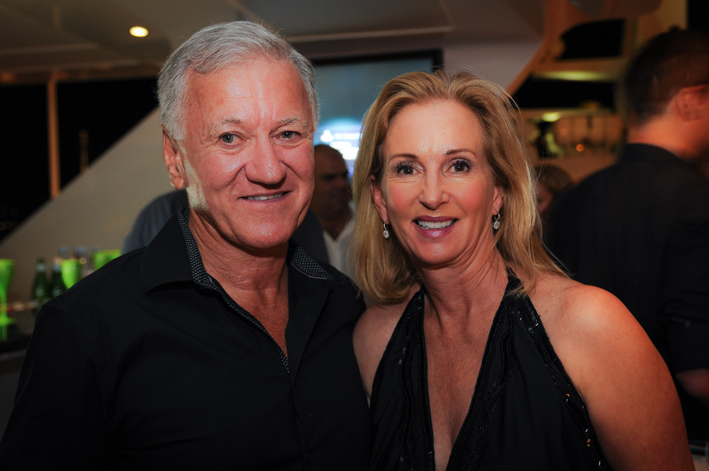 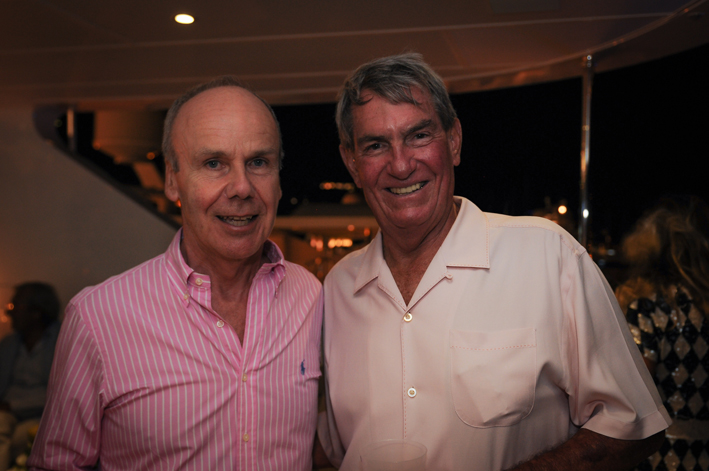 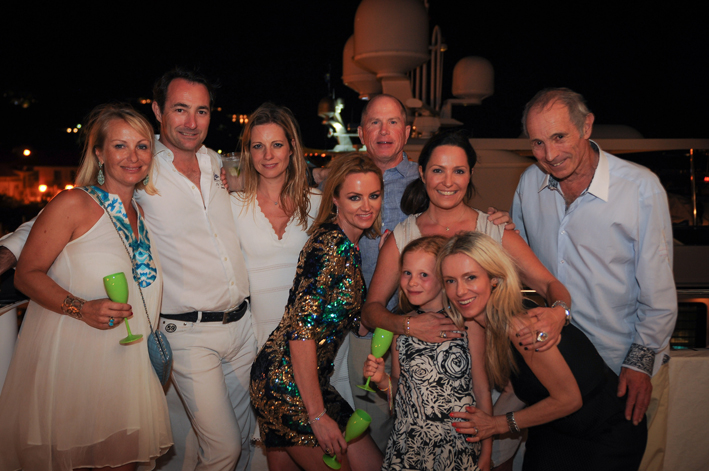 Guests aboard One More Toy[/caption]

Princess Charlene with Princess Gabriella and Prince Jacques as they cheer on Monaco’s basketball team. Photo: Facebook Palais Princier de Monaco[/caption] On Saturday, December 2, Princess Charlene with Prince Jacques and Princess Gabriella, who turn 3 on December 10, cheered on Monaco’s basketball team as they crushed Chalon-sur-Saône 87-57 at home. With the help of 21 points from American Gerald Robinson, from Nashville, and 16 points from Bosnian pivot Elmedin Kikanovic, Team Roca’s victory Saturday keeps them in the lead of the ProA division. [caption id="attachment_26012" align="alignnone" width="640"]

Photo: Facebook Palais Princier de Monaco[/caption] This comes after the Roca Boys enjoyed a very successful November with a series of matches at home and away that underlined their growing confidence. Following the home loss to Strasbourg on November 12, the team’s second home defeat of the year, AS Monaco beat the Spanish side 68-63 in an away fixture on November 14. They followed this with a win against Elan Bearnais at Pau on November 18 by a wide margin and a final score of 90-68. Monaco’s next game is against Pinar Karslyaka on December 6 at home at Salle Gaston Medecin in Monaco, starting at 8:30 pm.