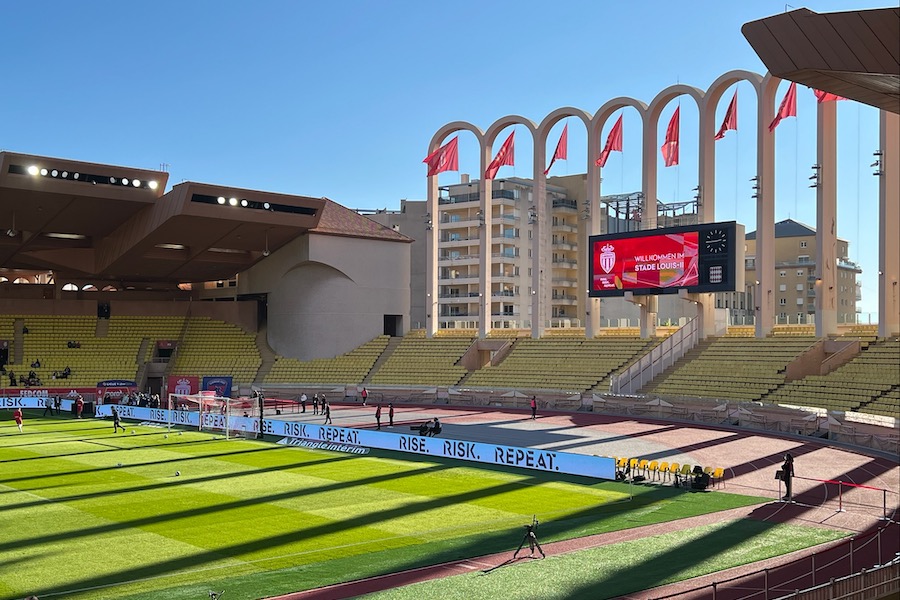 AS Monaco owner Dmitry Rybolovlev has announced that he and his club are both providing humanitarian aid in war-torn Ukraine, clearly identifying the side that the Russian-Cypriot is standing on.

In a short statement released on Wednesday, Rybolovlev, who holds joint Russian and Cypriot citizenship, began by stating, “It is absolutely crucial to support those who are suffering the most.”

Proprietor of Monaco for over 10 years, Rybolovlev also owns Cercle Brugge in Belgium.

“AS Monaco, Cercle Brugge and myself in a personal capacity, as well as various companies where the Rybolovlev Family Trust is invested, have decided to make donations to provide humanitarian aid.”

The club added that it is “continuing to explore further steps to support humanitarian aid.”

Rybolovlev is the former owner of Uralkali, a giant in the world of potash. According to Liberation, he was forced to sell his shares in 2010 to a close friend of Putin, and has reportedly not returned to the country since.

Although his name figures on the “Putin Accountability Act ” in the USA, he has not been affected by the EU’s or the Principality’s sanctions, nor does he hold ties to the Kremlin. This latest gesture further distances himself and the club from the Russian regime that invaded Ukraine on 24th February.