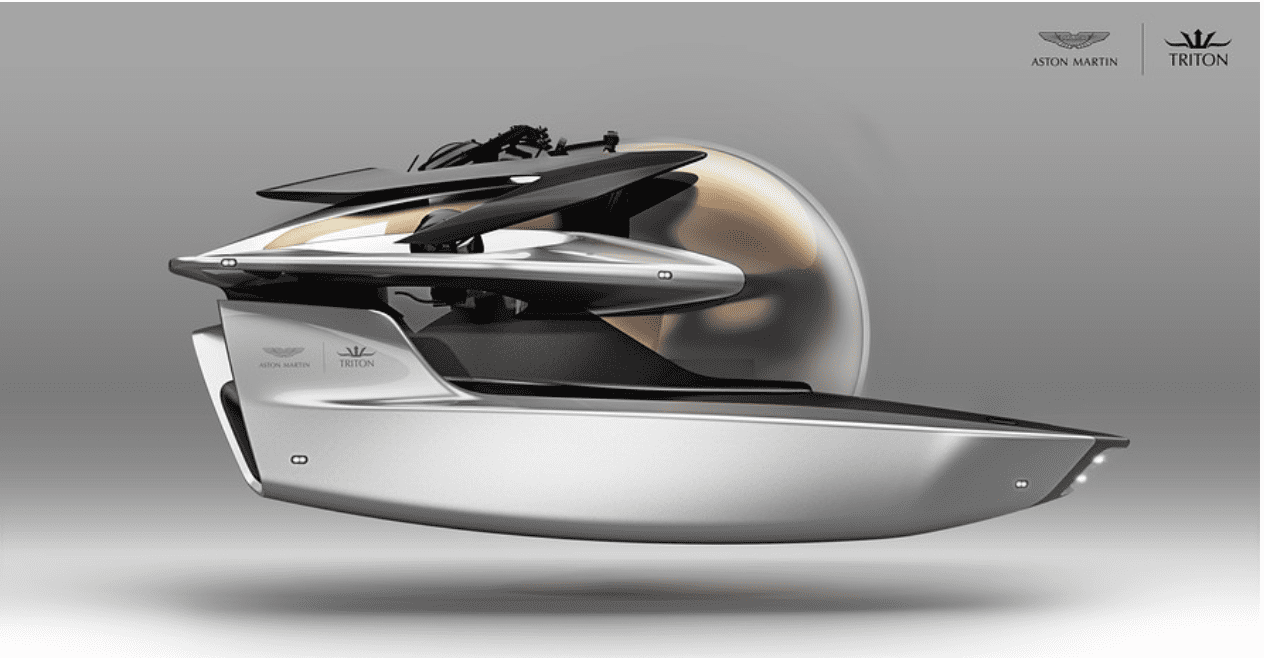 Aston Martin announced at the Monaco Yacht Show last week that it has formed a creative collaboration with Triton Submarines, the Florida-based manufacturer of state–of-the-art submersibles. Codenamed Project Neptune, the venture enables Aston Martin to further enhance and grow the brand into new aspects of the luxury world, with all the performance, beauty and elegance one has come to expect from the British marque, the company said.

Triton has unparalleled expertise in the design, manufacture and operation of submersibles for researchers, explorers and superyacht owners. Founded in the US by L. Bruce Jones and Patrick Lahey, the team at Triton produce what they claim to be the safest and best performing, deep-diving submersibles in the world.

Project Neptune marries Triton’s diving and operational expertise with Aston Martin’s design, materials, and craftsmanship. Overseen by Aston Martin Consulting, the partnership has shaped a unique concept that will lead to an exclusive, strictly-limited edition vehicle. Project Neptune has taken Triton’s Low Profile (LP) three-person platform as the basis for the vessel.

Aston Martin Executive Vice President and Chief Creative Officer Marek Reichman and his team have transformed Triton’s compact LP platform, creating a vehicle with inherently beautiful proportions. “Project Neptune is defined by its sleek, elegant exterior,” says Reichman. “We have used forms and proportions that express the same devotion to design, engineering and beauty that shape our cars, such as the Aston Martin Valkyrie hypercar project.

“Those superyacht people, what they want to experience is changing. It’s no longer about just having a launch or having your tender. It’s about having some other way of entertaining your guests,” he said.

Patrick Lahey, President of Triton Submarines said: “We have always admired Aston Martin. The marque represents a deeply held passion for technology, engineering and timeless, elegant design. From our first interaction, it was apparent that Triton and Aston Martin were natural partners and our complimentary values will be realised in this truly exciting project.”

Project Neptune has a length of only 1.8 metres and weighs 3,991 kg, it has a capacity of 3 persons and will reach speeds of up to three knots. The production target is at least 10 per year, each selling for around $4 million. 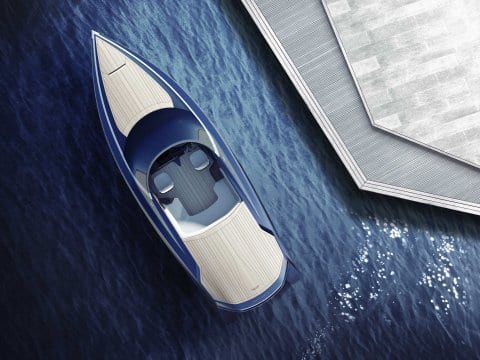 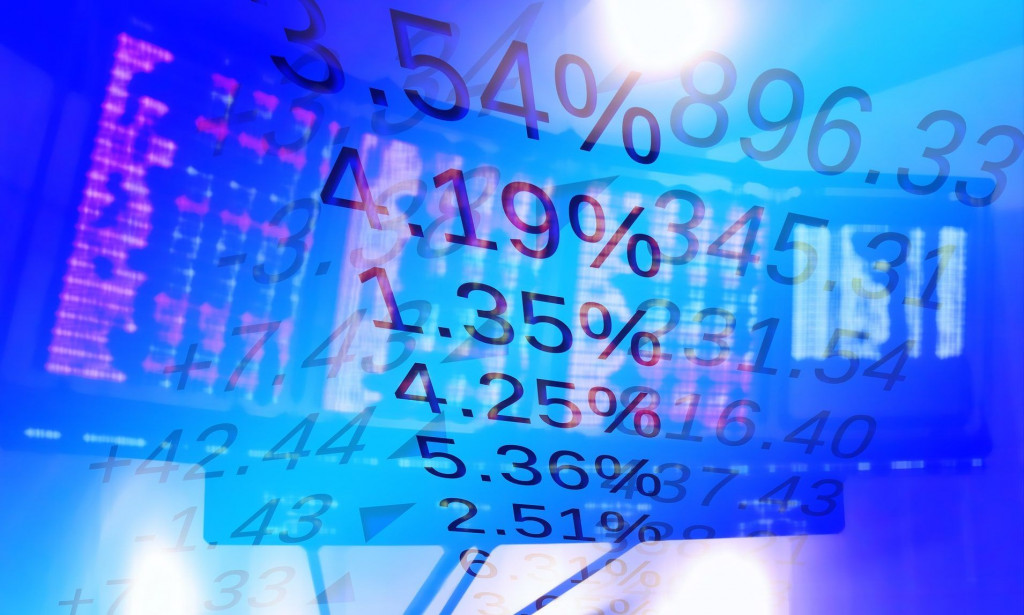 Over the last decade, Private Equity as an asset class has grown in importance for families. We wanted to examine some of the most important factors behind this trend, whether this is likely to continue and the alternative strategies open to families in accessing this asset class. So why are families increasing their exposure to Private Equity? While every family is different, we see the following as the most common themes driving this trend: LOG IN TO READ PREMIUM ARTICLE [ihc-hide-content ihc_mb_type="show" ihc_mb_who="reg" ihc_mb_template="" ] Although much is changing from a global political and economic perspective, we expect the growth in Private Equity investments by Family Offices to continue. Governments and politicians across the globe are encouraging entrepreneurs, fiscal and tax incentives are pushing capital towards private businesses, advancements in technology are accelerating and people are generally more willing to take greater control of their destiny by starting and creating their own businesses. These trends strongly suggest the momentum behind Private Equity will continue for the foreseeable future and in such an environment, family money is increasingly attractive. We therefore anticipate allocations to Private Equity from Family Offices to increase both due to its propensity to provide a higher economic return and because families understand the market and its participants. How do families expose themselves to Private Equity? Exposure to Private Equity can be achieved through two main routes. Historically, the most popular route has been through funds and limited partnerships. The challenge with funds is identifying the best managers, gaining access to those funds that are often difficult without a substantial investment, and gaining attractive co-investment rights. Although a relatively passive approach in nature, it’s perfectly valid and is pursued successfully by many families globally. Increasingly, however, families are looking to take greater control of their investments by investing directly or in partnership with specialist Private Equity firms. Families are now recruiting some of the best talent in the industry and competing directly with the established Private Equity investors and funds. While this latter approach requires greater effort and commitment, it will appeal to certain families and the rewards may be substantial. How to allocate to Private Equity We appreciate the importance of Private Equity as a distinct investment class and have developed a process for investing in Private Equity that achieves the following key objectives: Strategy for providing clients with access to Private Equity and Due Diligence Given Private Equity deals are characterised by high returns but also high risk, we have established a stringent process for looking at Private Equity investments. On the funds side, we work with our partners to identify funds that provide above average returns and gain access for clients within these fund structures. We aim to identify new, smaller funds where the returns can be higher, carrying out a thorough review of their approach, performance and process. These individual funds will be used to enhance and compliment our core approach. On the direct investment side, we will source Private Equity deals from our network and having carried out our own internal due diligence, work with our regulated partners who will arrange funding for the deals from our clients and other investors as required. Article first published July 20, 2017. Mark Estcourt is CEO of Cavendish Family Office in London. For more information, see cavfo.com.