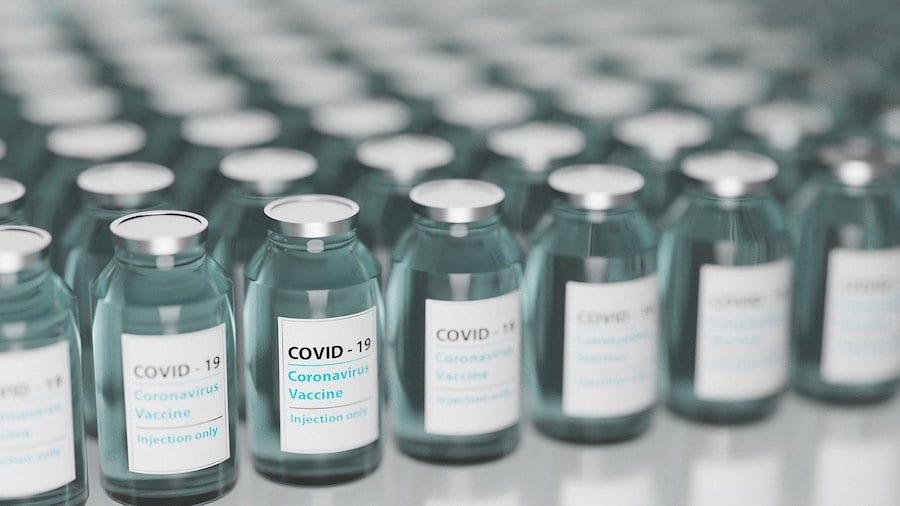 AstraZeneca has warned that initial supplies of its Europe-bound Covid-19 vaccines will be lower than expected, sparking new concern over the rollout of inoculations.
News from the British pharmaceutical firm on Friday followed a similar announcement by Pfizer last week, which said it would delay shipments of its vaccine for up to a month due to works at its key plant in Belgium.
The delays come as countries brace for new Covid-19 variants, particularly one that emerged in Britain and which is more infectious than the original strain.
Europe has now recorded more than 692,000 virus deaths and nearly 32 million infections.
The EU has so far approved vaccines from Pfizer and its German partner BioNTech as well as from US company Moderna. It has not yet approved the vaccine from AstraZeneca and its partner the University of Oxford, but it is expected to make a decision by 29th January.
AstraZeneca said in its statement that if EU approval is granted, the “initial volumes will be lower than anticipated”, although the start would not be delayed.
The EU had initially ordered up to 400 million doses of the AstraZeneca vaccine and has secured contracts for more than two billion vaccine doses for a total population of 450 million.
Meanwhile, criticism is mounting over a Pfizer announcement on 15th January that modifications at its Puurs factory were necessary to ramp up vaccine production capacity from mid-February.
“We believe that Pfizer is currently at fault,” Domenico Arcuri, Italy’s special commissioner for the pandemic, said in La Stampa newspaper on Saturday, confirming the country planned to pursue legal action against the company.
“The 20-percent reduction in Pfizer vaccine supplies is not an estimation, but a sad certainty,” he said, adding that Italians’ health was not “negotiable”.
French Secretary of State for European Affairs Clément Beaune on Friday called on Pfizer to “honour its commitments”.