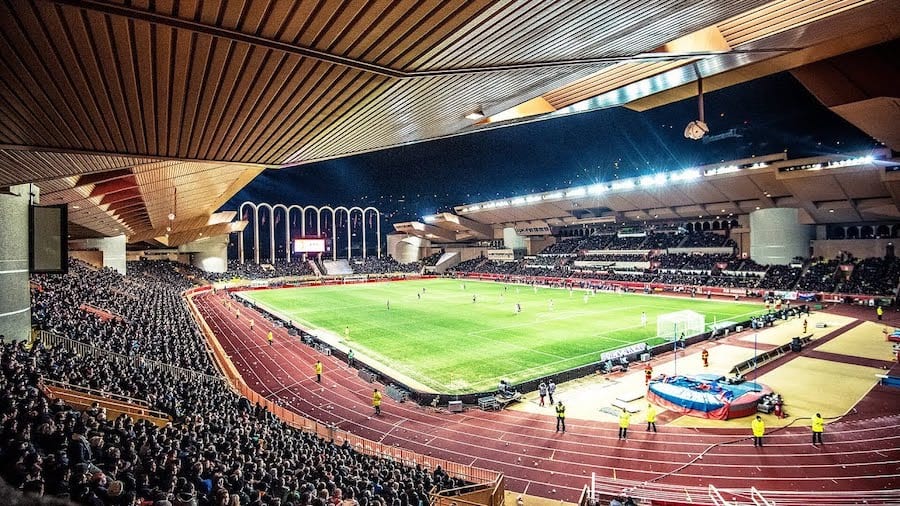 Seven Australian athletes have received permission to come to Monaco to compete this weekend in the biggest track and field event held since the pandemic. Conversely, Kenyan Olympic star Conseslus Kipruto has sadly tested positive for Covid, eliminating him from the event.

Long-distance runners Stewart McSweyn and Ryan Gregson will anchor the seven-strong Australian contingent who are set to arrive in Monaco on Thursday, just days ahead of the Diamond League races in the Principality this weekend.

The athletes will take Covid tests at their base in the UK on Tuesday and again on Thursday upon arrival to Monaco before being given the green light to race. If all goes well in the Principality, the Australians will stay on in Europe to compete in other meets.

Meanwhile, Kenya has suffered a disappointment as their star runner, Conseslus Kipruto, is unable to compete having tested positive for the Covid virus. Despite the fact that the Olympic and world 3,000 metre steeplechase champion is exhibiting no symptoms, he has been denied entry into Europe to compete.

Kipruto, whose personal best for the 3,000 event is eight minutes .12 seconds, said he was in top shape and ready to compete before the news. His dream of beating the world record, currently held by another Kenyan, Qatari Saif Saaeed Shaheen, will simply have to wait. It is possible he will be able to retest and if found negative, participate in later events.