Automobile Club warns competitors not to tamper with obstacles

The Automobile Club of Monaco has reminded competitors in the forthcoming Monte-Carlo Rally and the Monte-Carlo Historic Rally that it is strictly forbidden to tamper with “trees, poles, mail boxes, and houses” while on pre-rally reconnaissance missions.

“The Automobile Club of Monaco has received a lot of complaints from residents and  community organisations. All competitors seen to disrespect these environmental laws, will  immediately be excluded from the Rally,” the club said.

The 86th Monte-Carlo Rally starts on January 22 and finishes on January 28, with a route that is 50 percent different from last year’s course.

The 21st Monte-Carlo Historic Rally starts on January 31 and ends on February 7, once again pitting some of the world’s best drivers against the demanding conditions of the high country of the south of France.

First Monegasque ever to compete in Dakar Rally on motorbike: Adrien Maré talks to Monaco Life

Sports Staff Writer - April 3, 2019
Eighteen-year-old Canadian tennis star Felix Auger-Aliassime is moving to Monaco to reduce the amount of travelling he needs to do while on tour. 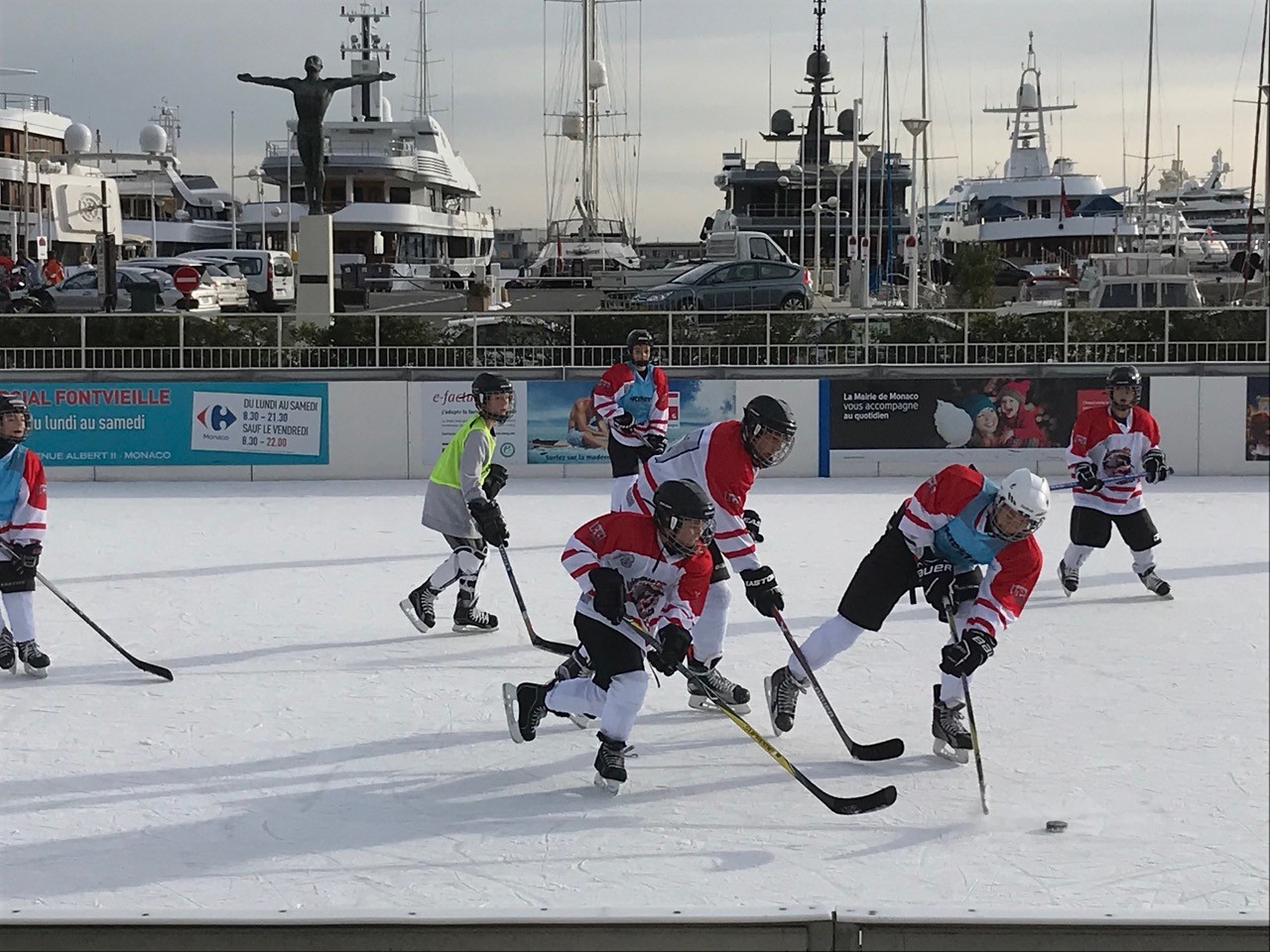 The Skating Club of Monaco (SCOM) is in full swing this season with 80 children enrolled in classes, and eight signed up for free-style skating. In addition, 15 boys are playing in junior ice hockey division while 30 players are in the Barracudas division, coached by Fabien Bonilla, along with Fabien Guardiola and Jean Philippe Tron. Thanks to club volunteers, skating lessons are organised every night of the week (except Friday), from 6 pm to 8 pm, and provided by Christine Sabbatini and her team. 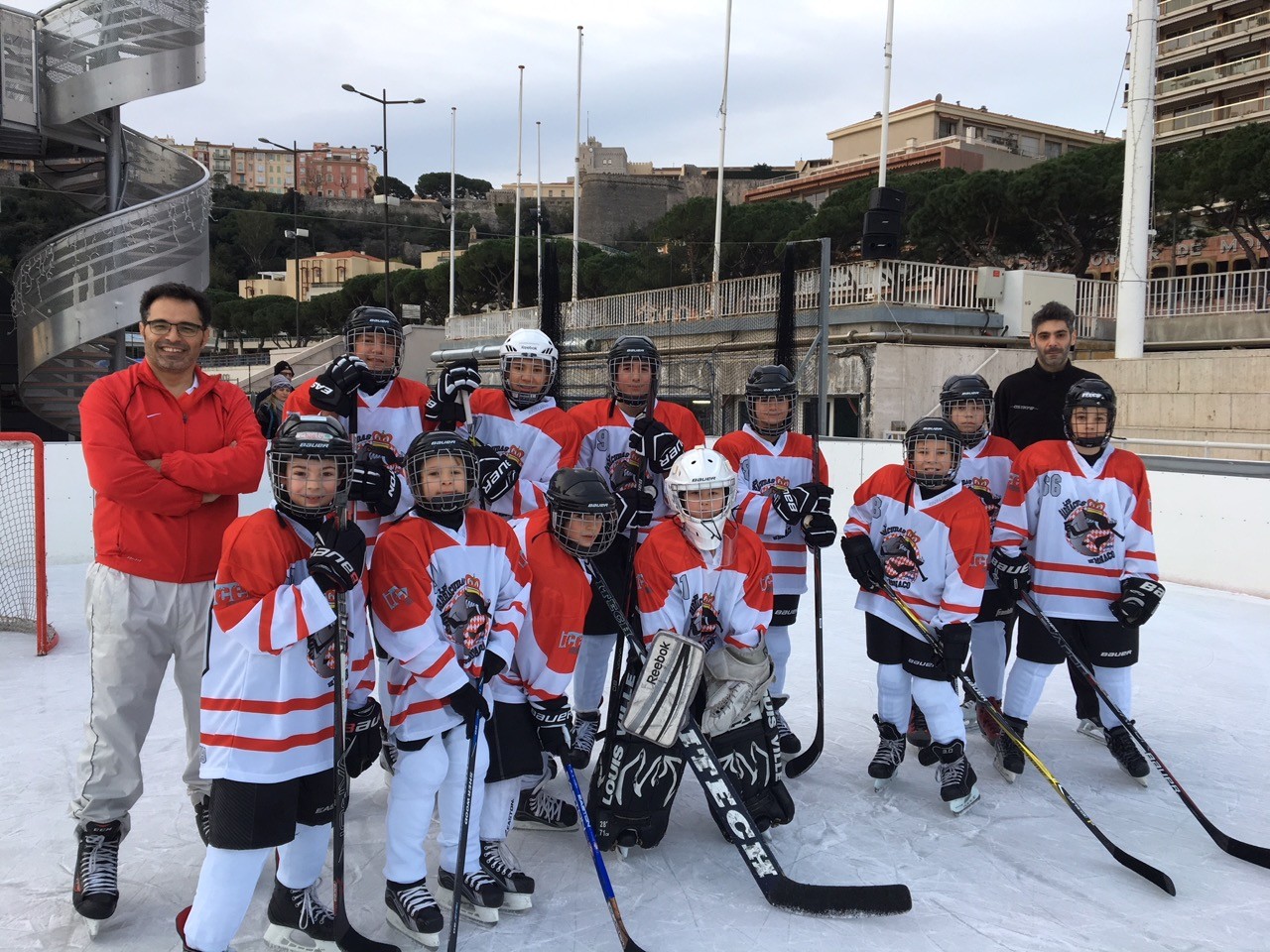 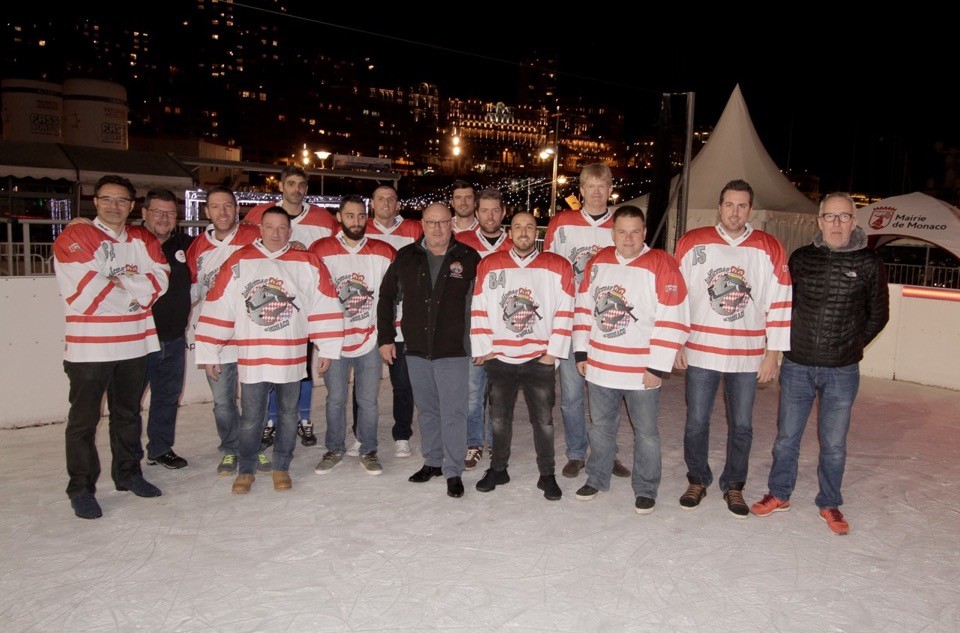 SCOM Barracudas[/caption] SCOM is hosting two hockey games – free to the public – at Stade Nautique Rainier III – on Saturday, February 17. First, from 9 am to 10 am, SCOM’s Barracudas Juniors will take on the “Nice Eagles” followed by a game between Les Barracudas and a team from Marseille, from 10:30 am to noon. A second free event open to the public will take place Saturday, February 24, from 9 am to 11 am, when the Monaco Skating Championship. Later in the day, at 5 pm, the Club Gala will exhibit different disciplines of the Club, which will be followed by the Championship Awards. For further information, contact SCOM: skating-club@monaco.mc