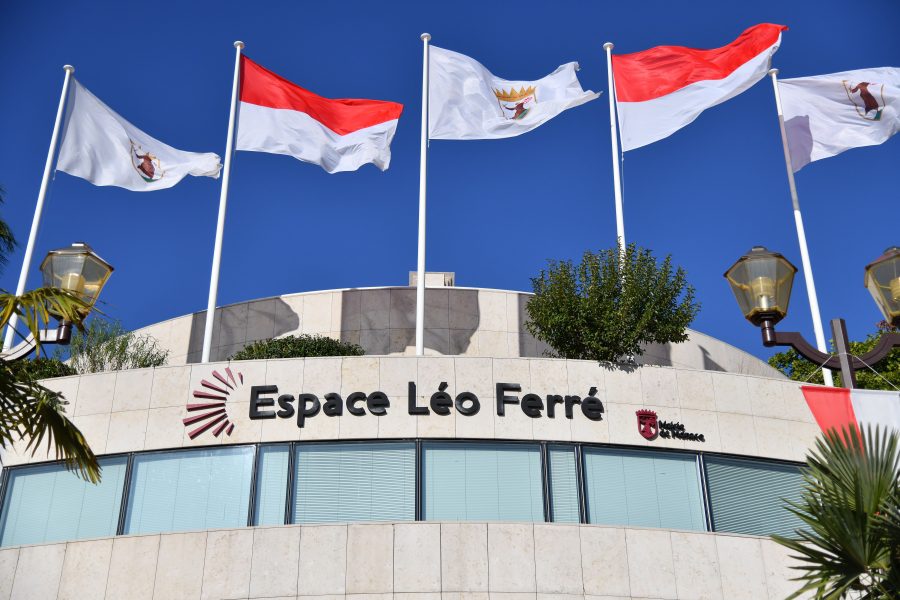 The Espace Léo Ferré returns this autumn giving audiences an excellent range of entertainment options from music to comedy.

As the chill returns to the air after a long, hot summer, the Espace Léo Ferré will be heating up with a line-up of musical and comedic events sure to please any crowd.

First up on 24th September will be a musical tribute to the works of Kate Bush and Peter Gabriel entitled ‘Don’t Give Up’. Based on the song title from the hit duet performed by Bush and Gabriel in 1986, fans will be able to walk down memory lane and hear all their favourites from these two inspiring artists. The show starts at 8:30pm and tickets are €18.

Next, on 15th October, Gaspard Proust will hit the stage with his special brand of dark, biting comedy. The Slovenian-Swiss humourist returns to the Principality after first wooing back in 2007, and his career has skyrocketed becoming a columnist for Le Point as well as co-host of the popular talk show Salut les Terrienson Canal+. His shows, always filled with a deeply cynical and hilarious tone, are sure to have audiences rolling in the aisles. The fun starts at 8:30pm and tickets are on sale for €36. The event is for those aged 16 and over only.

Finally, on 5th November, comedian Maxime Gasteuil comes to Monaco with his new show ‘Maxime Gasteuil Comes to Town’. The comic, originally from Saint-Emilion, uses auto-biographical material about his life in Paris to tickle funny bones, poking fun at everything from Parisians and the metro to organic markets and Starbucks. His plain-spoken look at daily life for 30-somethings in the capital makes for great comedy and a great night out. Tickets are going for €24 and the show starts at 8:30pm. The event is appropriate for those 10 years of age and older.

Espace Léo Ferré also has a new website in order to check out all the latest info on the happenings, which can be found at www.especeleoferre.mc.