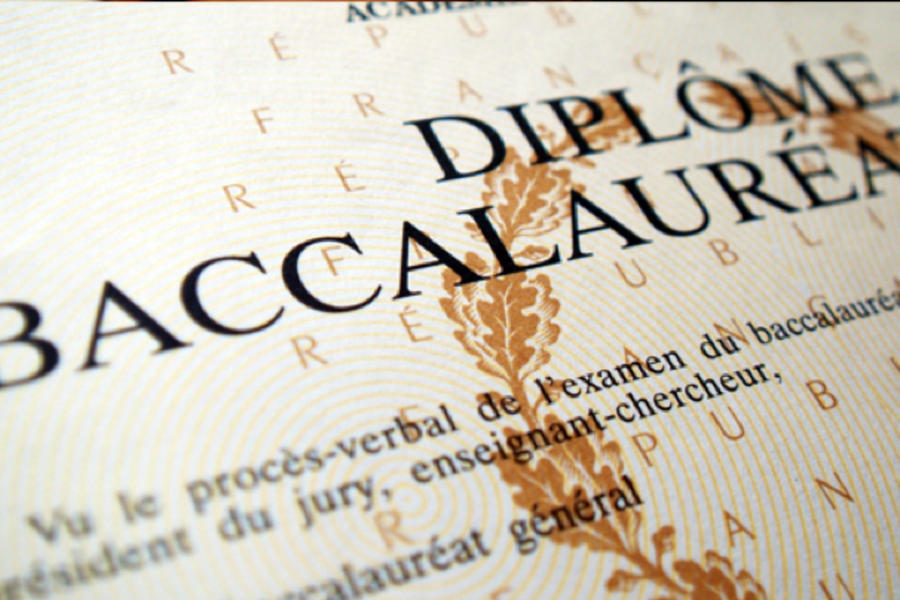 Testing for the general and technical Baccalaureates has been postponed by two months, allowing students time to better prepare after the roller coaster ride of the last two years brought on by the pandemic.

The impact of the Covid crisis has been felt on every level of society, but perhaps none so pronounced as in the lives of students. Days and weeks missed due to illness, class cancellations and lockdowns have created a chequerboard of learning in all age groups. Those lucky enough to have escaped the virus, by whatever means, have a distinct advantage over those who were out of the classroom and the government is now taking that into account.

Students who were set to take the baccalaureate, or bac, exams, are being given extra time to study to try and even the playing field.

“Given the numerous and successive absences for illness, the students are in very different situations in terms of preparation,” admitted the French Ministry of Education in a press release. “Maintaining the tests unchanged in March would therefore have led to breaches of equality between candidates depending on the territories or personal situations.”

As Monaco’s school system is centred in France, its students are in the same boat.

The Prince’s government has put out a new schedule, showing that written specialisation tests for the general and technical bacs have been deferred until 11th, 12th and 13th May. This means that the original testing dates of 14th, 15th and 16th March no longer apply.

The programme will remain the same as the March dates, meaning candidates will not have any new material to revise, they will just be given these additional weeks to work on the initial programme.

The subjects will be arranged by speciality, so that all high school students have a choice of questions or exercises. The two days prior to the tests will be entirely devoted to revision, relating to what students have been taught.

Finally, the exams specific to the language level certificate have been exceptionally cancelled this year only for the graduating, or terminale, class.

As is custom in the Principality, there are no normal classes held during the Historic Grand Prix, which falls this year on 13th May, but baccalaureate students are asked attend in order to complete their exams.

Parents, students and teachers have been asked to contact their school’s administration for more information or for clarifications.