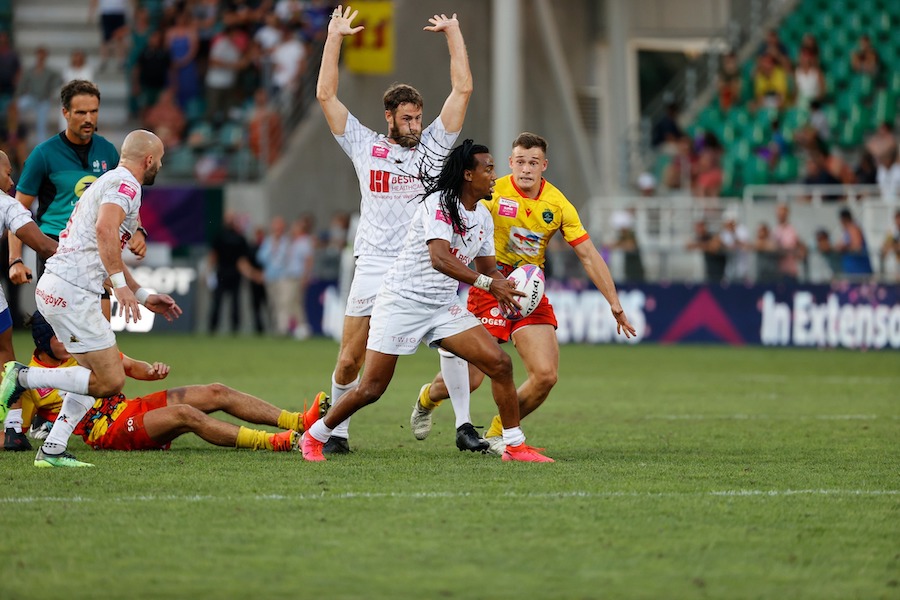 In the three tournaments in which Monaco have featured this season, they have reached the final every time, winning the last two, firstly in La Rochelle and now in Pau. It is also the Principality side’s sixth consecutive final.

Given their impressive record, Cecil Afrika’s men will certainly be ranked amongst the favourites to win the grand final in Paris on 19th November.

Whilst Monaco strode to victory last weekend, they didn’t have it all their own way this time around. Section Paloise Béarn Pyrénées ran Monaco close, finishing within three points of the eventual winners (24-21).

The squad will be teeming with confidence going into the finals, as they look to go one further than last year and win the title. On current form, it would be difficult to bet against them doing so.