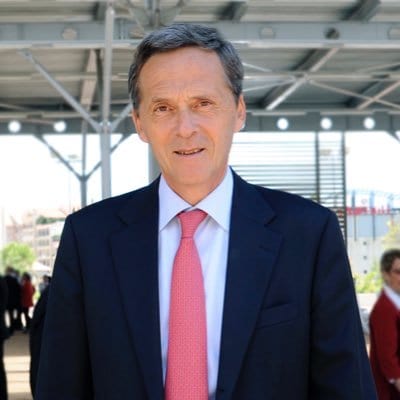 After the brutal assassination of schoolteacher Samuel Paty in October, long-time Cap d’Ail Mayor Xavier Beck made a proposal to name the newly opened Saint-Antoine School after him as a tribute to his memory.

As with so many well-meaning plans, the decision turned into a controversy when parents of the school objected over concerns it would turn the learning establishment into a target. Some have even gone so far as to say they would take their children out if the name change goes through.

“I have nothing against the idea of ​​renaming a square or a street, but for a school it is not the best way to honour Samuel Paty,”, one school parent told France 3.

Despite the protests, Mayor Beck is not backing down without a fight. “We must mark in a very solemn way the fact that our conception of the Republic is not that of the Islamist terrorists,” he said. “The students are no more in danger than the children who were on the Promenade des Anglais on 14th July 2016, who were eating ice cream while watching fireworks and who were murdered by a terrorist. The danger is everywhere when it comes to terrorism.”

The mayor made reference to a school near Cannes that was renamed to honour Lieutenant Colonel Aranud Beltrame who was also the victim of murder by terrorism and where no incident has ever occurred.

The fuss may all be moot in the end, as the town hall needs to obtain permission from Paty’s family first before making the change official. That approval is still pending.