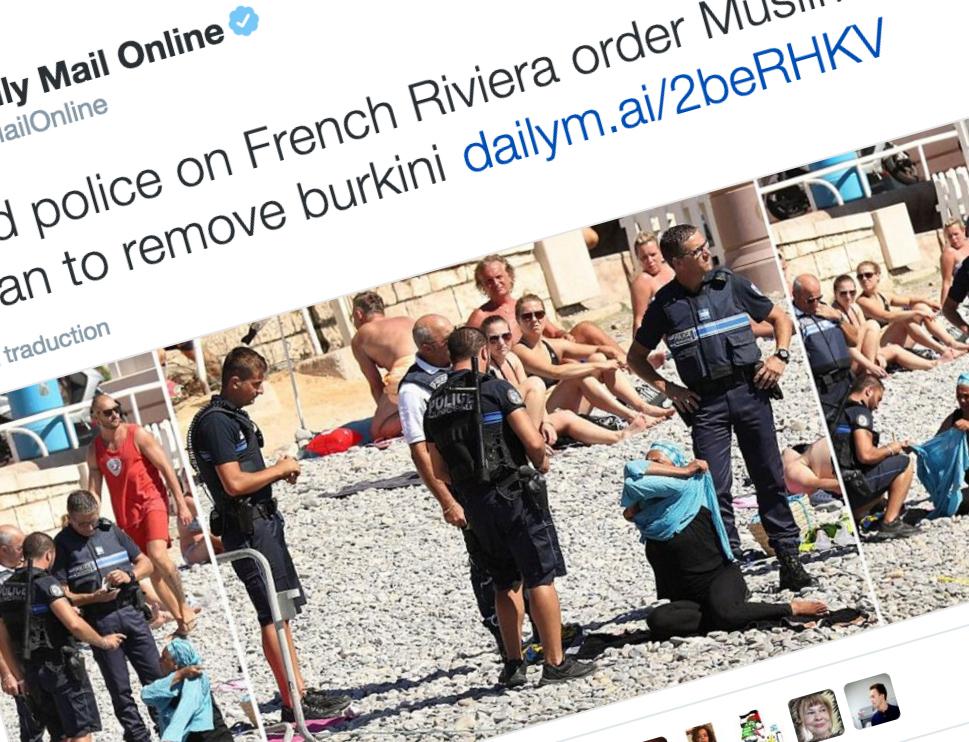 Official visit of HSH the Prince to...

Local News Cassandra Tanti - July 2, 2019
Summer signals the return of mosquitoes, namely the dreaded tiger mosquito, a breed that can pass along a slew of nasty viral diseases.