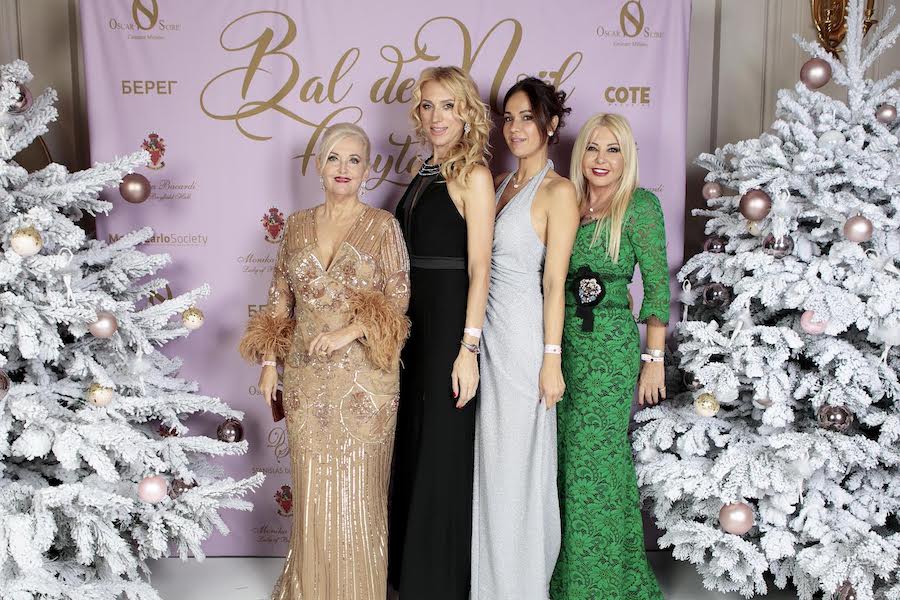 This year’s edition of the Bal de Noël will feature dinner and a show as well as an auction to raise funds to the Princess Charlene Foundation.

Now in its 16th year, the Bal de Noël, founded by Sandrine Knoell, is one of the highlights of the holiday season, attracting not only a sparkling guest list but an equally impressive committee.

This year, the ball will be held on 11th December with an 8pm start in the Salle Empire of the Hôtel de Paris. The 2021 theme is based on the perennial holiday favourite, The Nutcracker, and has a programme to bring out the true spirit of Christmas in all.

There will be an elegant dinner as well as a show, singers and a magical holiday-inspired atmosphere.

Just as important as the fun to be had is the good cause it supports. An auction organised by Sotheby’s will raise funds for the Princess Charlene Foundation. Going under the gavel will be a diverse range of items including donations from luxury watch brand Hublot, Armand de Brignac Champagne, Lorenza von Stein luxury real estate, stylist Oscar Scirè and Lady Monika del Campo Bacardi.