Ballet presents schedule for a Summer of Dance

Ballet presents schedule for a Summer of Dance 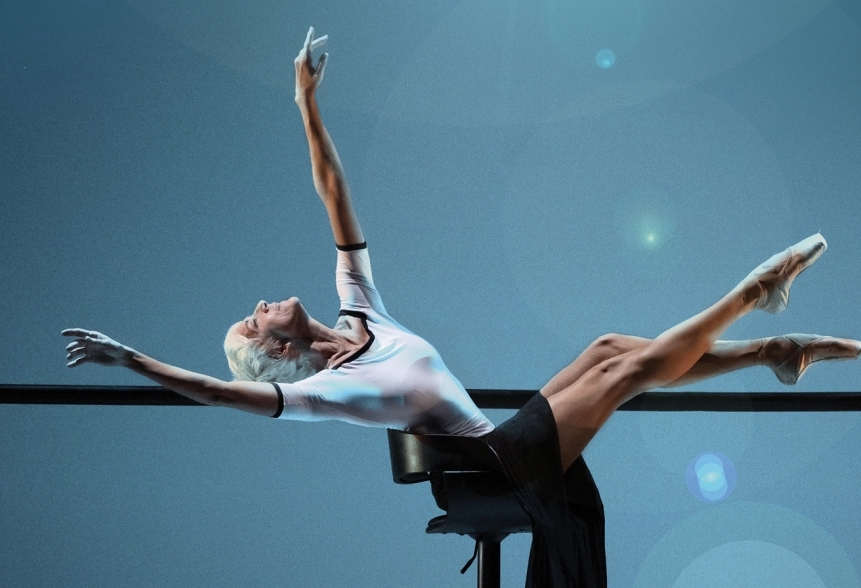 The Ballets de Monte-Carlo has a spectacular summer line up led by the ever-creative Jean-Christophe Maillot and performances by the Princess Grace Academy.

It all kicks off on 3rd, 4th and 5th June when the Ballet performs Coppél-i.A., an ultra-modern version of Coppelia, by choreographer Jean-Christophe Maillot. The story revolves around a young couple whose love is challenged by the appearance of a being with artificial intelligence, threatening their reality and their future together. The performances can be seen at the Salle des Princes of the Grimaldi Forum at 7:30pm.

Next up on 24th and 25th June are gala performances from the students of the Princess Grace Academy. The dance school, linked to the Ballets de Monte-Carlo, are given their public debut on these nights. This year, creation was their emphasis and the stunning result is a student-conceived performance that is sure to be spell-binding. The students will take to the stage at the Salle Garnier at 7:30pm.

Finally, there will be four nights of dance from 14th to 17th July when the Ballet presents the Night of 3 Choreographers fraturing Jean-Christophe Maillot, Jirí Kylián and Mats Ek at the Salle des Princes at 7:30pm.

The three ballets being performed start with Maillot’s Back on Track 61, a tribute to Ravel’s Concerto in G, that took him on a personal journey to his childhood on the occasion of his 61st birthday.

The second is Claude Pascal from Jirí Kylián. The dance is like two in one as the dancers are divided into two distinct groups. The first is an odd family from the late 1800s dressed in period clothing to the music of Puccini, rubbing up against dancers dressed in the fashions of today, dancing to modern music. The piece is a stark reminder that the present soon becomes the past.

The last dance is Casi Casi, by Swedish choreographer Mats Ek. His 2009 ballet combines elements of two of his earlier works, Appartement and Fluke, creating a madcap atmosphere with dancers moving around objects from daily life. It is both barbed and humorous and full of poetic moments.

For more info or to purchase tickets, visit the Ballet’s website on https://www.balletsdemontecarlo.com/en

Photo source: Ballets de Monte Carlo. This article was originally published in May 2022.